Schizophrenia is highly heritable, as shown by family, twin, and adoption studies. For example, for identical twins, if one twin develops schizophrenia, the other twin has about a 50% chance of also developing the disease. The risk of the general... 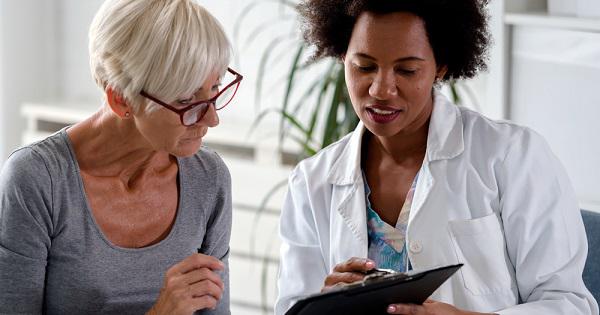 Schizophrenia is a brain disorder classified as a psychosis, which means that it affects a person's thinking, sense of self, and perceptions. Explore symptoms, inheritance, genetics of this condition.

They say genes that code for dopamine receptors and synapse pruning (brain development) are abnormal.

I hope we get genetic therapy for sz if its not too late for the brain once its developped.

Also you don’t need to have someone in your family with sz to get sz. They say it takes multiple small genes to get sz so if both parents have complementary sz genes that aren’t active in them because they require other genes, the offspring can have sz when these different small sz genes are bound together from mother and father.

If its epigenetic it might be possible alter which gene is expressing itself for dopamine production or whatever and trigger another gene. I believe the dna strand in the neuron cell nucleus releases rna for protien / dopamine production. But triggering the right gene to express itself is a lot more complicated than blocking dopamine receptors with ap antagonists.

But triggering the right gene to express itself is a lot more complicated than blocking dopamine receptors with ap antagonists.

Yea from my understanding genetic therapy uses a lab made virus to inject DNA into our genes. Its why they also say that certain infections during pregnancy can cause sz. Yes its way more complicated than using antipsychotics. I think we got very lucky with the discovery of AP as I read that they were discovered by accident and they knew nothing about neurotransmitters like dopamine back then in the 1950s. I read that a French surgeon used Thorazine on patients before surgery for some reason and they found out that it cured sz when patients had sz.

So far it’s just me and a cousin who have Sz.

I just reread Wikipedia and the reason they used Thorazine for surgery was to sedate patients for surgery, they called it an anaesthetic booster. I think its why APs are called major tranquilizers.

Ill have to read up on genetic therapy. I dont know if it is just a concept or not but the idea of a virus being able to infect a whole brain without destroying it seems impossible. Maybe a prion would work better in my understanding

I was thinking of a retrovirus. A retrovirus inserts a copy of its genome into the host cell.

Genetic therapy already exists for some genetic defects but these disorders are way more simple and affect much less genes than sz. 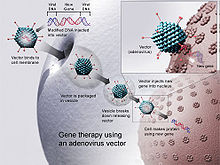 Gene therapy is a medical field which focuses on the genetic modification of cells to produce a therapeutic effect or the treatment of disease by repairing or reconstructing defective genetic material. The first attempt at modifying human DNA was performed in 1980, by Martin Cline, but the first successful nuclear gene transfer in humans, approved by the National Institutes of Health, was performed in May 1989. The first therapeutic use of gene transfer as well as the first direct inser Betwee...

I dont know if I have confidence in technology like that. If theres a message to take away from the accidental discovery of aps, its that people do things without fully understanding the effects they will have. Im hopeful for a cure for sz but this kind of thing is way over my head. I definitely wouldnt want the therapy unless a good number of people were successfully treated over a long period of time.

That wikipedia link actually started to make me a little paranoid. I started thinking stuff about bioweapons and covid. Ill have to really get my facts straight and be knowledgeable if I’m going to be reading futurist stuff like that.

My brother and I both have it and we share just one common parent, and on her side of the family there are no diagnosed people. It’s kind of odd.

I’m blaming the insertion of frog DNA to fill the missing genetic sequences. We all know how THAT ended.

No one else in my family has mental illness

A minor detail in Jurassic Park that really made no difference to the immediate fate of the characters in the movie. But splicing frog dna is a little ironic way of underlining the point that nature finds a way

Yesssssssssss. Fellow film buff. You, sir, have the genetics that count.