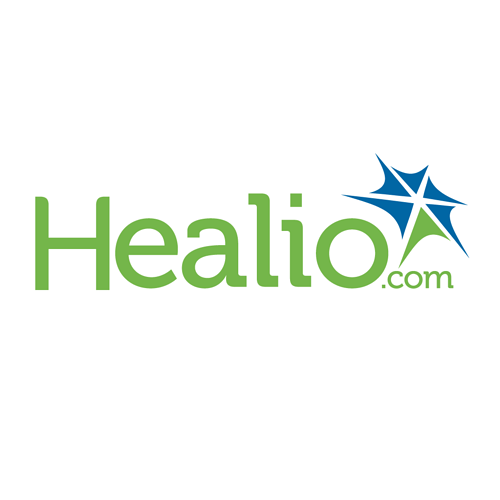 A single-arm, single-blind, phase 2a study of the neuromodulating drug RL-007, initiated by biopharmaceutical company atai Life Sciences, revealed its effectiveness in improving cognitive function and awareness in patients with schizophrenia.“The...

Hey bro I’m good an you?

This is good… but very preliminary.

Still I think it’s probably a good sign people had benefits after only a few doses. Hopefully the benefits continue longer term.

A total of 32 patients with schizophrenia participated in the trial and were divided into four eight-patient cohorts. The cohorts were each administered oral doses of 10 mg, 20 mg, 40 mg, and 80 mg of RL-007 three times per day. Participants were required to be prescribed a stable dosing regimen of antipsychotic medication which remained unchanged through the course of the trial.

All participants were given four doses of placebo, followed by six doses of RL-007, without knowledge of the strength of each dose or the exact order in which they were given either the drug or a placebo.