Scared of the world ending

what do y’all feel about it?

Probably after our time

I’m ready for it.

I remember a time shortly after the Vietnam War everyone was certain that civilization was going to collapse. They thought people would be leaving the cities and going into the countryside looking for a way to find food. A lot of people had little plots of land where they were going to practice “subsistence survivalism.” This was back in the seventies, long before the present day survivalism practiced by white supremacists. This version of survivalism was practiced by the hippies left over from the anti-war movement. They were going prevent their own starvation by going to the countryside and growing food in gardens and hunting small game, while other people had food riots in the city. Those beliefs were fairly strong at the time. … On the other hand, America is losing its middle class. On the news they talk about how wonderful it is that consumer confidence is strong and everyone is buying stuff, but that spending is financed by debt. Everyone is max’ed out on their credit cards. The consumer debt scares me about as much as the government debt. A lot of people in the middle class are on the verge of bankruptcy. Maybe we are getting close to a collapse of civilization. I hope not.

It’s not like anyone can stick their “heads in the clouds” because there really are a lot of bad things happening. Musically, I the title track to Leonard Cohen’s 1992 album “The Future” really hit the nail on the head for what was to come. All I know is, that I have to control how much I think about it. 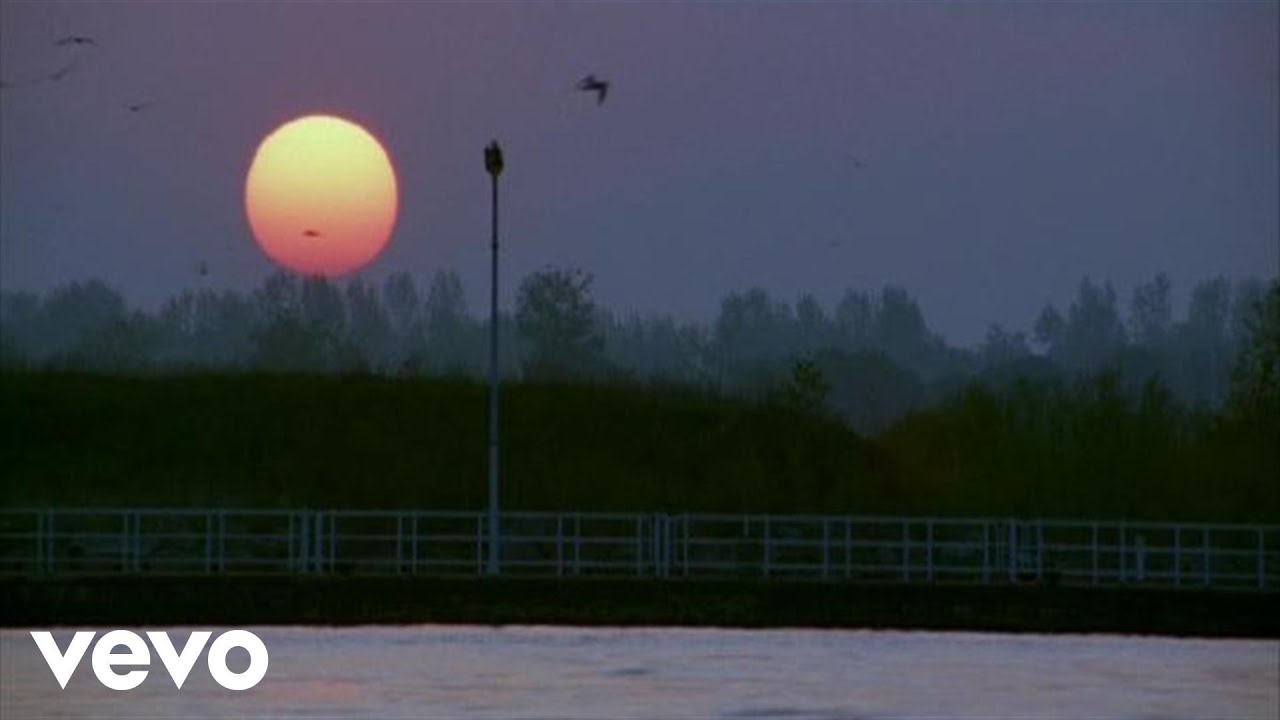 Life today vastly better than it was in the past. If you had the flu they bled you. They burnt people at the stake. They had no antibiotics. They had no anesthetics. Average life expectancy was much shorter. In the cities in the 1800’s children regularly got their fingers torn off operating dangerous machinery. They had no air conditioning. No cars. No jet airliners. Life is so much better today than at any time in the past, and they’re developing all kinds of life enhancing technologies that will make life better for people in the future.