Rorscharch Test.. Look to the stars... Pop Quiz, will be graded... By observers

Sit down with the doctor… And tell me what you see… Let Your Imagination must flourish! 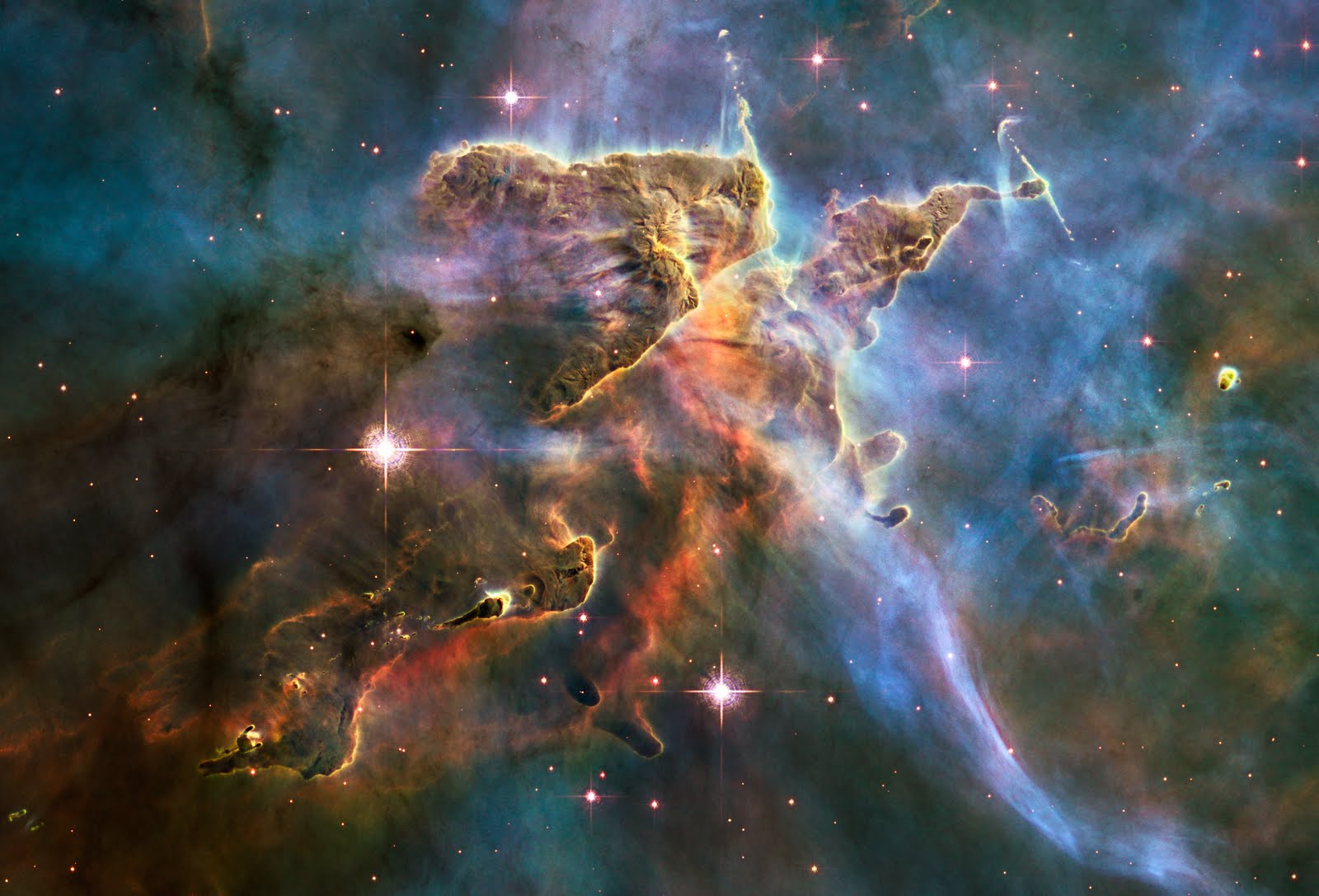 Let me let you in on a little secret… Their are no right or wrong answers… Lewd and rude conduct will be noted! Excuse my quirky humour…

I actually think it’s an actually entity. A divine entity! Just wondering if its Zeus, like was discussed on the board beforehand. Can anyone see the resemblance?

It just looks like a massive cosmic fart to me…

Who are these observers? I thought they were just empty grey cloaks.

Only other thing I can see is a tiger-esque mythical creature holding some kind of weapon and ready to strike. But its only one small part of the whole picture.

But the rest is just mess!

! You have sight! Thanks!

A bearded man with long hair. He has the lower body of a goat and he’s running slowly across the sky as if through water. He’s wearing a wizards hat, and he has wings but is holding them still while he runs through the mist…