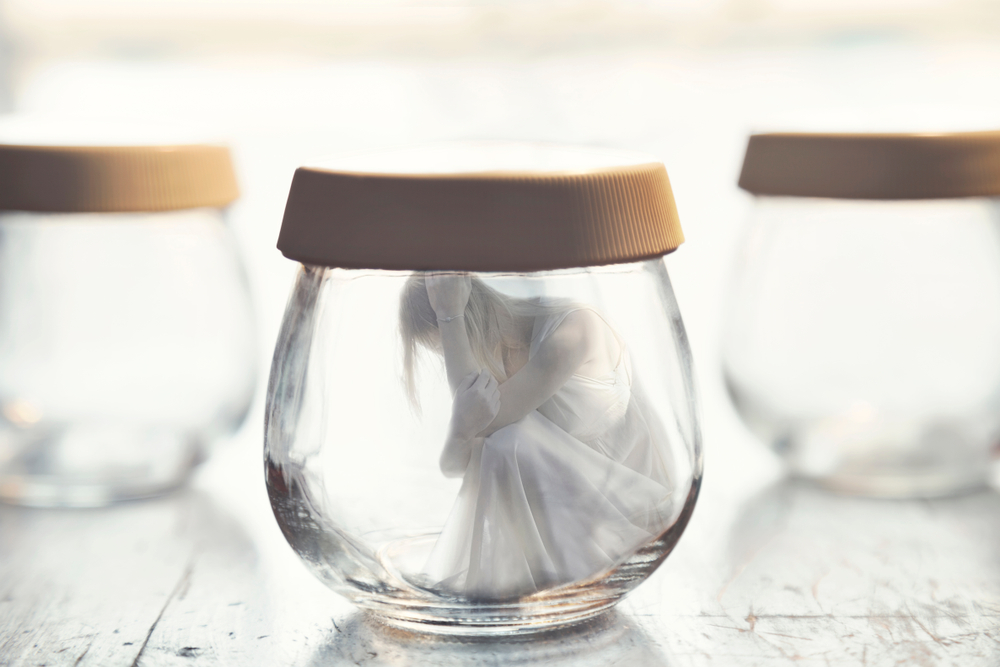 Krysia Canvin looks at the outcome of a restraint reduction programme (‘REsTRAIN YOURSELF’) to minimise physical restraint in acute mental health services.

The only time I’ve ever seen anyone use physical force is when a fellow schizophrenic was freaking out at breakfast. We were in a small space and she was trying to run away from a cook after being reprimanded for sticking her bare hand into the lunch salad. Shortly after this incident, she was discharged to a state hospital for longer term care. I think about her often. She was the first person who talked to me when most of the anxiety and depression people avoided and whispered about me until I was more stable. It’s been 7 months now. I hope she’s doing better.