Researchers find chemical switch that may decrease symptoms of schizophrenia

A new study by University of Maryland School of Medicine researchers has found that in mice, adjusting levels of a compound called kynurenic acid can have significant effects on schizophrenia-like behavior. The study appeared in the latest issue of the journal Biological Psychiatry.

In recent years, scientists have identified kynurenic acid as a potential key player in schizophrenia. People with schizophrenia have higher than normal levels of kynurenic acid in their brains. KYNA, as it is known, is a metabolite of the amino acid tryptophan; it decreases glutamate, and research has found that people with this illness tend to have less glutamate signaling than people without the disease. Scientists have theorized that this reduction in glutamate activity, and therefore the higher KYNA levels seen in patients, might be connected with a range of symptoms seen in schizophrenia, especially cognitive problems.

For several years, Robert Schwarcz, PhD, a Professor in the Department of Psychiatry at the University of Maryland School of Medicine (UM SOM), who in 1988 was the first to identify the presence of KYNA in the brain, has studied the role of KYNA in schizophrenia and other neuropsychiatric diseases.

For the new study, Dr. Schwarcz and his team collaborated closely with scientists at the Karolinska Institute in Stockholm, Sweden, the University of Leicester in the United Kingdom, and KynuRex, a biotech company in San Francisco.

“This study provides crucial new support for our longstanding hypothesis”, Dr. Schwarcz said. “It explains how the KYNA system may become dysfunctional in schizophrenia.”

Dr. Schwarcz and his colleagues studied mice which were deficient in kynurenine 3-monooxygenase, or KMO, an enzyme that is crucial for determining the levels of KYNA in the brain. Specifically, lower KMO results in higher levels of KYNA. Interestingly, patients with schizophrenia have lower than normal brain levels of KMO, which may be linked to lower levels of glutamate.

The mice with lower levels of KMO showed impairments in contextual memory and spent less time than did a control group interacting with an unfamiliar mouse in a social setting. The low-KMO mice also showed increased anxiety-like behavior when put into a maze and other challenging settings. Since these behaviors are similar to behavioral traits in humans with schizophrenia, this suggests that KMO and KYNA may play a key role in the disease.

Researchers find chemical switch that may decrease symptoms of schizophrenia

A new study has found that in mice, adjusting levels of a compound called kynurenic acid can have significant effects on schizophrenia-like behavior. In recent years, scientists have identified kynurenic acid as a potential key player in...

We need something for negative symptoms. . I am going insane about it…

I am going insane about it…

can I lol at this?

Cut down on all that turkey, Schizophrenics! It’s the cure!

See, there you go!

Yet another research article that claims to illuminate another target for the treatment of sz. The question is, when will one of these treatments surface?

The kynurenic acid hypothesis of schizophrenia.

In recent years progress in the field of schizophrenia research has led to the suggestion that dopamine only plays an intermediary role in the pathophysiology of the disease and that the main abnormalities lie elsewhere. In particular, deficits in brain glutamatergic systems are suggested to play a prominent role in the pathophysiology of the disease. Kynurenic acid is an endogenous glutamate antagonist with a preferential action at the glycine-site of the N-methyl-D-aspartate-receptor. Mounting evidence indicates that the compound is significantly involved in basal neurophysiological processes in the brain. Thus, pharmacologically elevated levels of kynurenic acid, in similarity to systemic administration of phencyclidine or ketamine, were associated with increased firing rate and burst firing activity of midbrain dopamine neurons, indicating per se that elevated levels of brain kynurenic acid is associated with psychotomimetic effects. Indeed, cerebrospinal fluid level of kynurenic acid was elevated in schizophrenic patients as compared to healthy controls. The present paper also describes a prostaglandin-mediated regulation of kynurenic acid formation as well as a relationship between brain kynurenic acid concentration and the excitatory responses of ventral tegmental area dopamine neurons by clozapine and nicotine. Our results suggest that kynurenic acid contributes to the pathogenesis of schizophrenia and link the dopamine hypothesis of schizophrenia together with the idea of a deficiency in glutamatergic function in this disease. 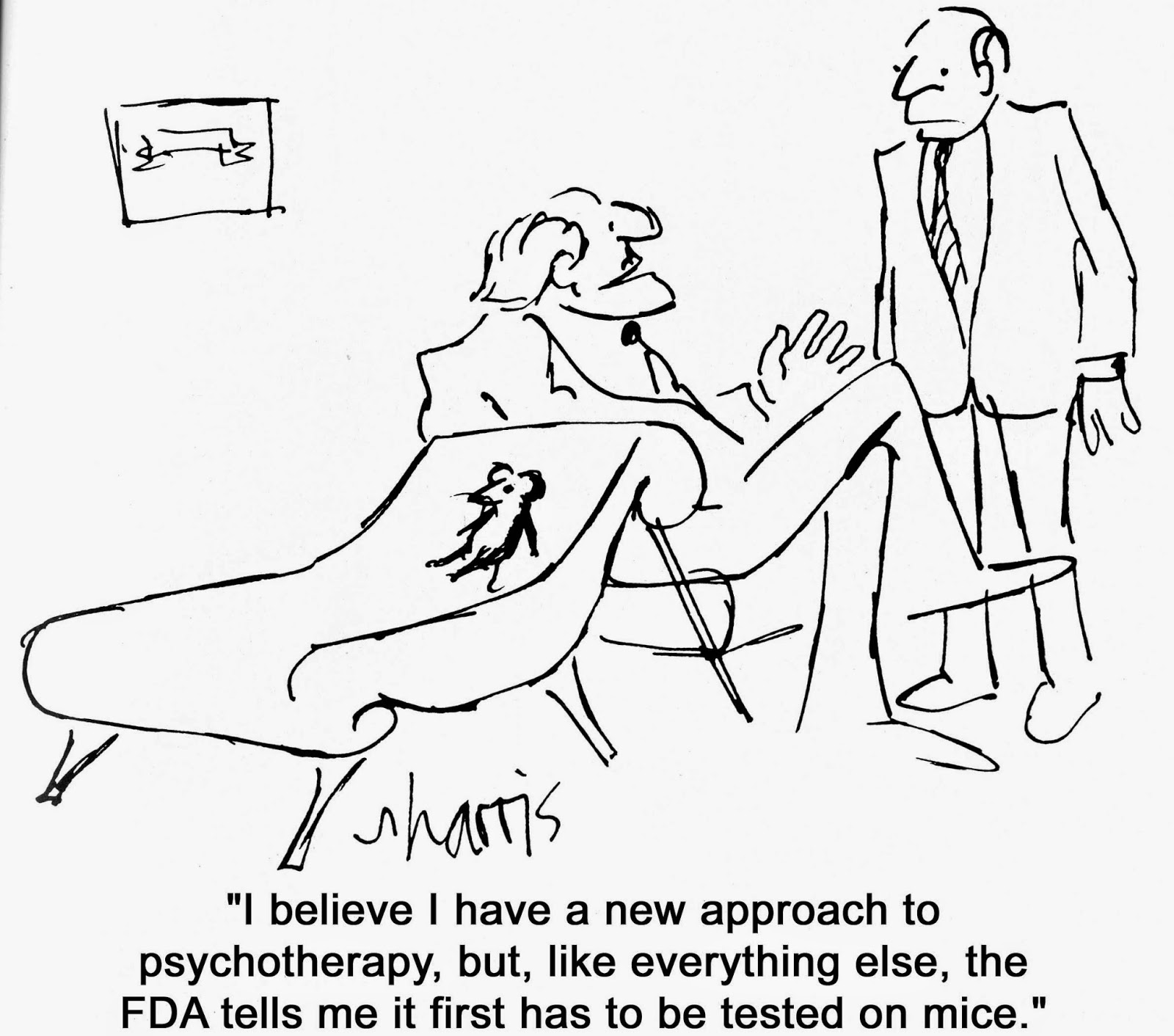 I’m not sure I believe this guy. He doesn’t look to convincing about this new find.
I think if this is true, then they should be making drugs that inhibit this enzyme quickly like they did for the Zika virus. Having psychosis is no less of a priority than that.

This is exciting, we need more research on this. We need the research to focus on the cognitive aspects of the disease.
Please develop treatments ASAP!

I need a billion dollars and political power

If the morons in power would stop deliberately calling non-patented medicine “quack” and all that nonsense, and if medicine would become about curing diseases and not money making, then we’d have had a cure 20 or more years ago. Quackery is the promotion of fraudulent or ignorant medical practices. A quack is a "fraudulent or ignorant pretender to medical skill" or "a person who pretends, professionally or publicly, to have skill, knowledge, qualification or credentials he or she does not possess; a charlatan or snake oil salesman". The term quack is a clipped form of the archaic term quacksalver, from Dutch: kwakzalver a "hawker of salve". In the Middle Ages the term quack meant "shouting". The quacksalvers sol Common e...