Wow I barely put as much effort into this as I usually do into songs. But I learned how to mix so much better now so it comes so much more effortless.

His voice was 1 in a million

People would’ve heard that voice many years and recognize it

They said he was the next 50 cent

He looked a lot older than he was (21 I believe)

What a shame. Rip.

Anyone else thinks this can blow up

I thought “What does he have against Jews?” Who died?

Pop smoke the original writer of this song died. Murdered in his air bnb . He said “she wanna f with the woo”

I said “she wanna f with the Jew”.

No slight against Jews of course, Me being at least 50% Jewish

■■■■ has multiple things it could mean

This particular case it’s in a positive light

I watched a reality tv rap competition on Netflix a while back. The judges would say things like “I f*** with that” or “I f*** with you” and I picked up that it was slang for “I really liked that”. Cardi B was a judge and Snoop also and Chance the Rapper. Can’t think of the name of the show.

Haha yeah. Cool I didn’t know you would know of chance the rapper

Loke check out the original version of this song if you get a chance! 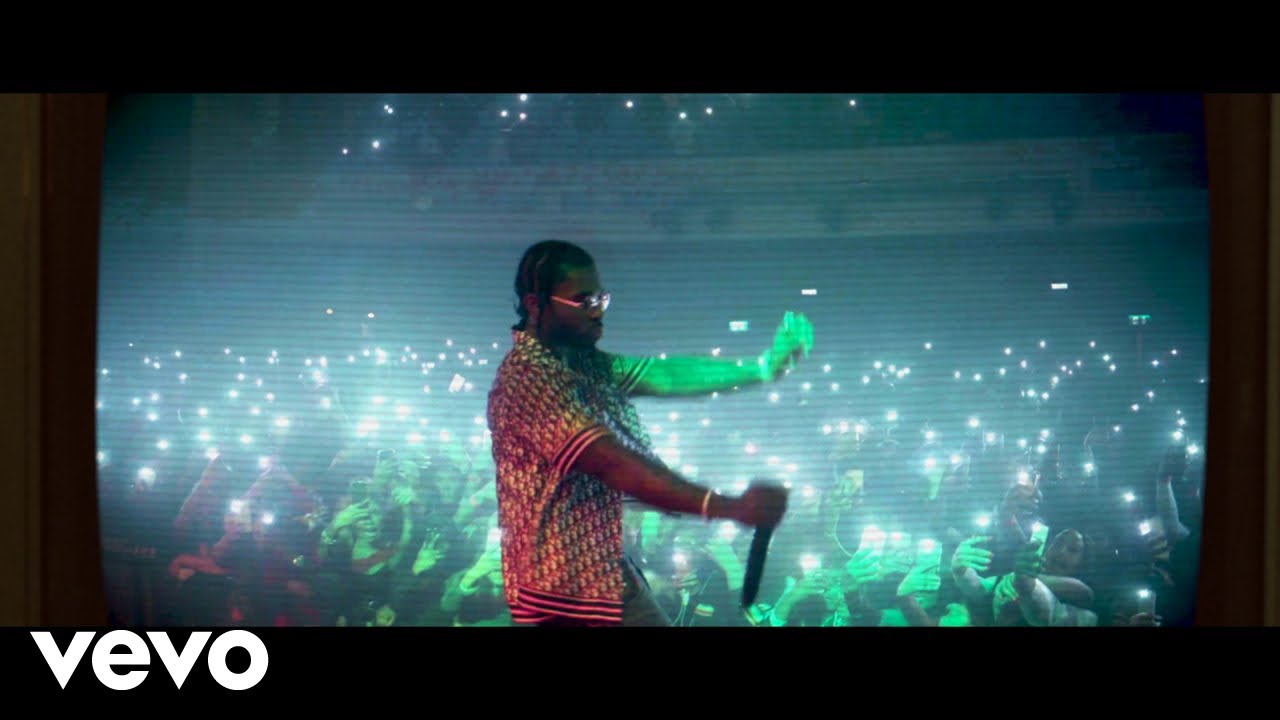 Rhythm + Flow is a 2019 music reality television series on Netflix which premiered on October 9, 2019. It is Netflix's first original music competition program. In the series, hip hop artists Cardi B, Chance the Rapper, and Tip "T.I." Harris critique and judge unsigned rappers, who are competing to win a US$250,000 prize. In several episodes, the judges are joined by guest judges, who give the competitors additional feedback. Rhythm + Flow is the first music competition show developed for Netfl...