In 2015, there were some 60 million refugees and displaced persons around the world — the highest amount since World War II. With no end in sight for the crises in Syria and other countries, researchers have begun to study the long-term impact of mass migration, particularly the psychological impact on refugees, non-refugee migrants, and immigrants.

One of these studies, recently published in The BMJ, found refugees who seek asylum are at a much higher risk of developing mental health problems and even psychotic disorders. While past research has linked refugees to an increased risk of post-traumatic stress disorder (PTSD), depression, and anxiety, this is the first study to examine their risk for psychosis.

Researchers examined data on 1.3 million people in Sweden and kept track of mental illness diagnoses. They paid special attention to non-affective psychotic disorders, which aren’t related to mood or emotions — schizophrenia or delusional disorders, for example. (Bipolar disorder, on the other hand, is an affective psychosis.)

The researchers chose Sweden because it has approved more refugee applications than any other high-income country in the world; in 2011, 12 percent of the total immigrant population comprised refugees. They examined Swedish-born people as well as refugees and non-refugee migrants from the Middle East, north Africa, sub-Saharan Africa, Asia, and Eastern Europe. Among the millions of people included in the study, 3,704 had been diagnosed with a non-affective psychotic disorder, and refugees were 66 percent more likely to develop one than non-refugee migrants. They were also 3.6 times more likely to have a non-affective psychotic disorder than the Swedish-born population.

Refugees are more likely to suffer from psychotic disorders like schizophrenia than non-refugee migrants or Swedish-born people, according to a new study.

Article then goes on to mention psychosocial adversity. More proof if any were needed that it’s not all down to genes. 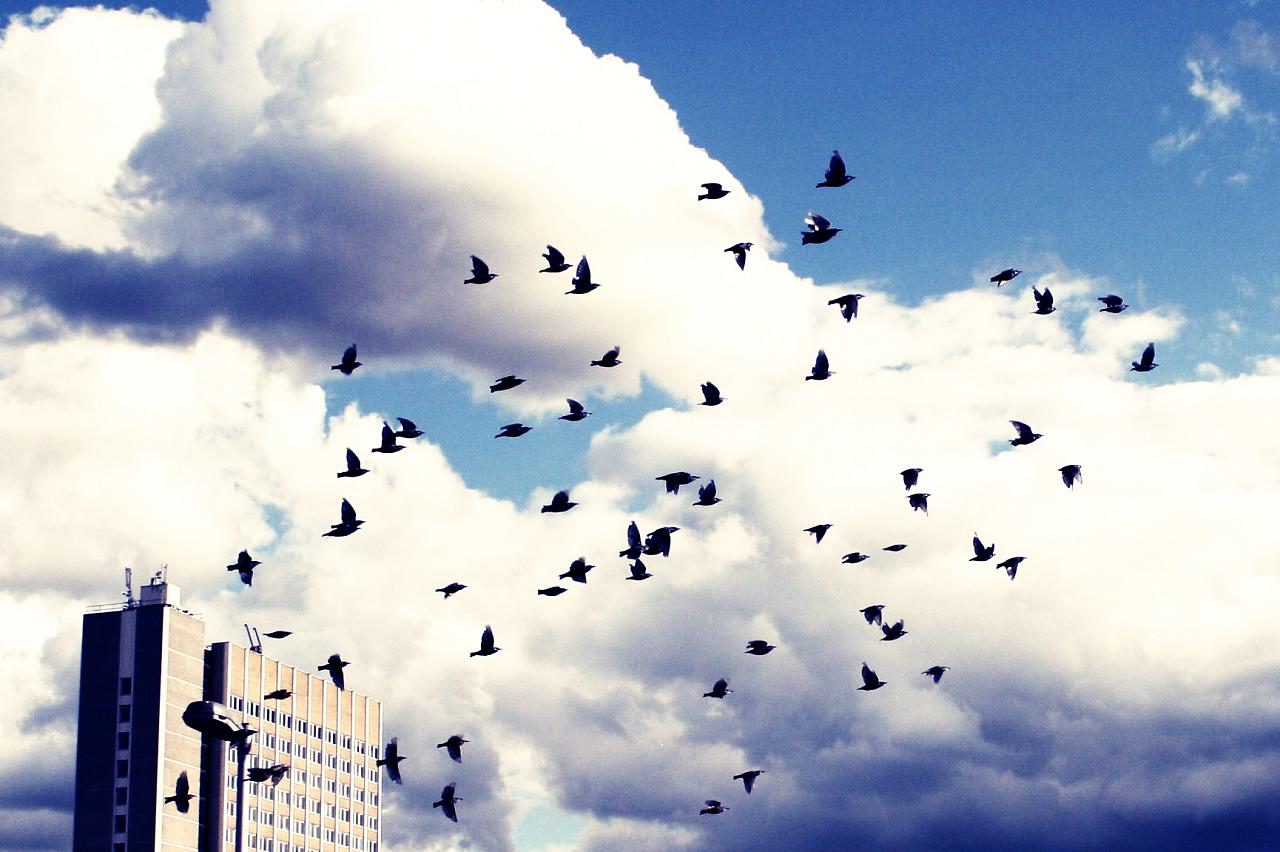 Mina Fazel considers the findings of a new cohort study, which looks at the risk of schizophrenia & other non-affective psychosis in refugees and migrants.

The results of this research speak for themselves. It seems pretty obvious that psychosis would be the result of such traumatic experiences. It’s nice that Sweden is so friendly to foreigners. What won’t they study? It all began with the study of fruit flies.