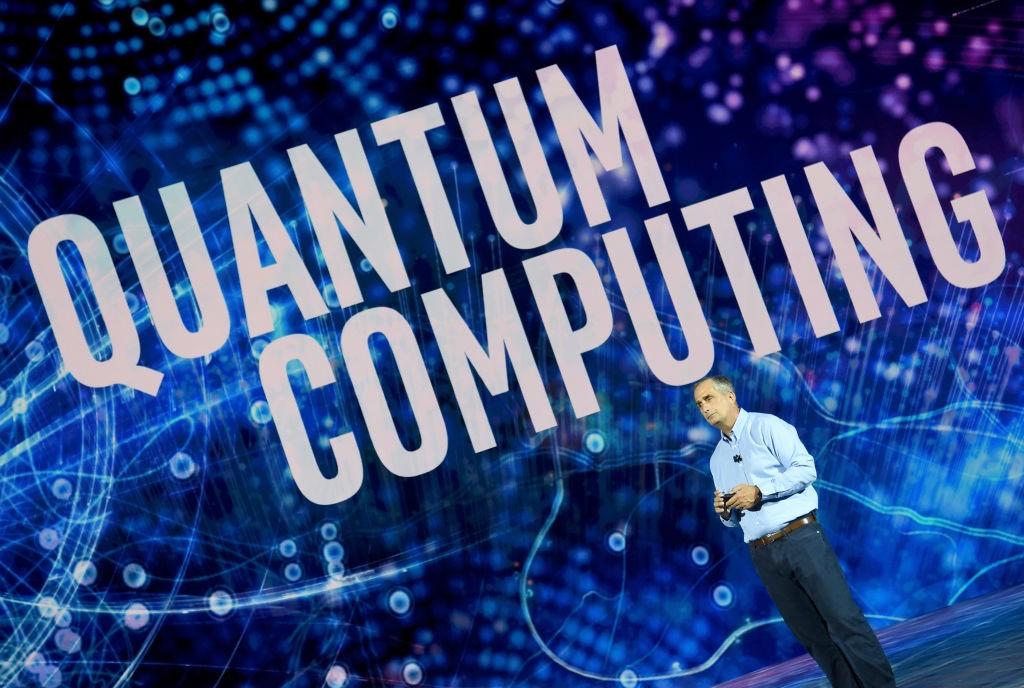 Huge breakthrough means Google could be very close to revealing a quantum...

I find this pretty scary if it is used for AI.

Yes me too. It makes me terribly scared. I dont like this development at all and wish someone would stop google. Especially the “suddenly you are in a different world” makes me terrified. I dont trust them even one bit.

The thought of what this bunch of psychopath leaders of google can do with an extremely powerful worldwide company, a whole lot of genius ict people, all the most personal data of almost every person in the world and now also a way more powerful computer.

It makes me think of orwell.

Wow! This is great! Hopefully it’ll really only be a few months, like the article suggests. Can’t wait!

I also think superintelligent AI would be pretty awesome. People have always been afraid of progress, but the alternative is always worse.

It is kind of funny how people view it so differently. It is not that i fear progress, it is more that i dont see this as progress at all. Real progress for me would look way differently.

I confess I know very little about quantum computing and the implications of it . It was posted because there are no doubt some here who are more knowledgeable about the subject .

You don’t view increased processing power as progress? One of the most fundamental resources available to us in the modern age? And it is not because you’re afraid of some hypothetical Hollywood-esque apocalypse? So I take it you just don’t like computers, then. Or any of the things computers can be used for.

I think it is a given that if super artificial intelligence is realised the first thing that will happen will be that it will be weaponised. Happens with every technology

And yet if we didn’t have technology, we would still be climbing trees and throwing poop at each other. I’m glad this kind of progress can’t be stopped.

Agreed. But with artificial intelligence we are creating an entity that can rival human intelligence. This is the first time in human history this has happened. In the past we had the intelligence to outwit technology but with AI we risk being a very small source of biological intelligence competing with exponentially growin silicon intelligence

Biological intelligence has always been our trump card. We will lose that

I welcome our robot overlords

Nope. Not progress. And i think people were happier climbing trees and throwing poop with their tribes than being locked behind a computer screen alone.

I also think speaking about an hollywood-esque apocalypse denies the realistic threats of people with no conscience + big power + big technology. Just look at what they do with it already now in china. It isnt so much this one computer…just their whole position.

I honestly look forward to the day AI takes over. The universe has greater things to in store for us than humanity.

And i think people were happier climbing trees and throwing poop with their tribes than being locked behind a computer screen alone.

While I find this assumption that we were happier when we lived short and painful lives as unintelligent apes to be absolutely crazy, I also completely disagree with equating progress with the temporary mental states we call happiness.

It can be a force for a better future , or it can be destructive. It all depends if effective safeguards are implemented to minimise misuse.

We can’t stop progress, but we can do our best to make sure it works for us , and not against us .

I didnt say any of that. Those are your conclusions. I do not measure progress by happiness and i see happiness not as a shot of euphoria.

I was just protesting the black and white contradictions that arent actually existing.

If i do not find a faster computer in these hands progress, but the opposite, that doesnt automatically mean that i want no progress or i want to be throwing poop. I just have different values and find different things important than you, thus see other things as progress. There is no reason to ridicule that.

I also think people in the west are arrogant to describe people living without computers as unintelligent apes throwing poop.

I actually stayed with technology-less people in various parts of the world. In no way do i look down on them like that. I recognize the hardship, but i think in some other ways they were wiser and lead more fulfilling lives than i do. I have not seen they were automatically less happy than people here who spend all their time alone behind a compiter screen. And i just do not see their lives as less good or less progressed automatically.

If i do not find a faster computer in these hands progress, but the opposite,

Why do you see it as the opposite?

As i said. A bunch of psychopaths with a company that has such an incredible monopoly/power position and then such knowledge…i dont think that is good for the people and the world. That doesnt mean it cant also have good sides…but i see to many dangers and imbalances of power with google.

Not so much in only this computer, but in their whole position.