While some currently available antipsychotic drugs alleviate these sleep disruptions, they also cause sedation, which may limit positive effects on cognitive functions. 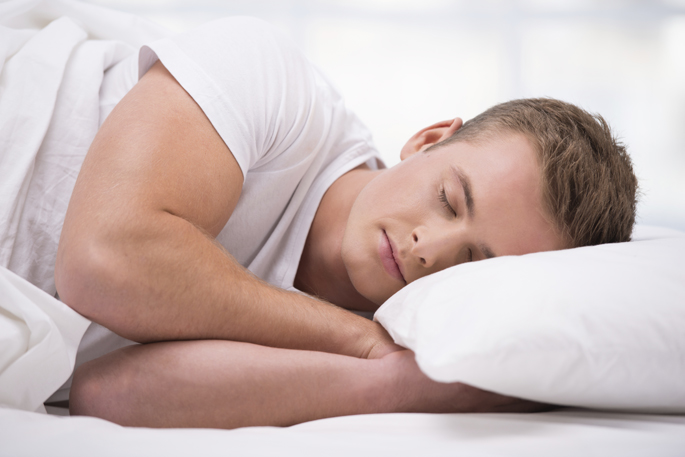 A new compound developed at Vanderbilt treats multiple symptoms of schizophrenia in an animal model, without causing sedation.

So, what’s the pill called or, I guess it hasn’t been developed yet.

I used to have insomnia where I couldn’t fall asleep. Now I can’t stay asleep, but I prefer this one over the other, by far. At least when I wake up too soon, I can just immediately go back to sleep.

I sleep twelve hours !!
I recently read that Japanese resesarchers manipulated some genes in mice and managed to shorten or lengthen the duration of their sleep. It’s got something to do with calcium ions in the brain, but I didn’t grasp the technical details.

When I wasn’t on meds, my sleep would cycle from being awake all night and sleeping during the day to the opposite. Now it’s normal.

I like being awake. I need very little sleep. Fours hours at most does me. I tried sedating myself with AP’s. I still slept only four hours. I like waking up with a clear mind. I can then meditate and take my AP’s in the morning instead of at bedtime. Then I sleep taht off in the morning, losing those three or four hours to the AP’s .What a drag!I can’t think of anything worse than losing consciousness. Also, I’ve stopped dreaming.

Seroquel is useful. Start at 50 mg, can build up to 500 mg dosage at once. Cut into pieces for quiet release. Works better if you do not each much before bed, just snack.