I have been kidnapped from my bed under hypnosis while I slept since the age of 9 on countless occasions. A psychiatrist enabled this when I was taken to him at this age. He has used this ability for his nefarious practices throughout my life.

He taught others to do it. It is as simple of saying a few words while I am in my slumber and take me from my bed as directed.

Well, he told one of my ex girlfriends how to do it and she thought it would be entertaining to make me perform a sexual act with my head pointing as directed for and in front of an audience in a process to sway my sexuality. I was returned to my bed and treated as though nothing had happened, but I remember most of it.

I will be getting my human rights in July to be able to prove this is all true to you and not a delusion, and wondered if you would prosecute the perpetrators of this humiliating act of it happened to you? Say you believed it wasn’t a delusion and happened for a moment, would you go to court about it?

Say you believed it wasn’t a delusion

I can’t say that. It’s clearly a delusion. Are you on meds?

Mark my words @everhopeful because in July I will be able to prove what I have been saying is true.

@labratmat I had a delusion that people were hypnotizing me. It passed and was replaced by other delusions.

People don’t go around hypnotizing others. Your ex girlfriend probably wasn’t the best person, but I’m sure she has moved on and wouldn’t try to hurt you now. I know it is hard to break up with someone.

I would make an appointment with a pdoc. Medication is the only thing that really helps us. You can live a better life and meet someone new once you are stable.

I don’t think this is actually possible with just hypnosis. I’m not an expert on that subject, but from what I’ve read, I don’t think you can control someone like that through hypnosis. If you don’t want to be hypnotized, it doesn’t work, and even when you’re hypnotized, you’re still mostly in control of yourself (even though it may feel like you’re not). I googled it a bit and I really think what you’ve experienced is a delusion. 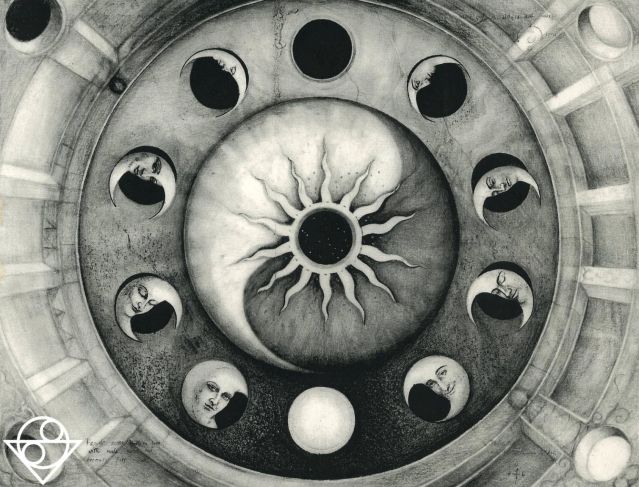 Expert perspective on a scenario from the worlds of sci-fi and espionage.

“You cannot be programmed to become killer without your knowledge. Hypnosis can be persuasive, but does not give the hypnotist control over your mind, morality, or judgment. So do not fear hypnosis—it should continue to develop as an effective technique to promote desired change in behavior, thinking, and emotions (without shifting to mind-control).” Hypnosis is a state of human consciousness involving focused attention and reduced peripheral awareness and an enhanced capacity to respond to suggestion. The term may also refer to an art, skill, or act of inducing hypnosis. Theories explaining what occurs during hypnosis fall into two groups. Altered state theories see hypnosis as an altered state of mind or trance, marked by a level of awareness different from the ordinary conscious state. In contrast, nonstate theories see hypnosis as a form ...

“Stage hypnosis is a form of entertainment, traditionally employed in a club or theatre before an audience. Due to stage hypnotists’ showmanship, many people believe that hypnosis is a form of mind control. Stage hypnotists typically attempt to hypnotise the entire audience and then select individuals who are “under” to come up on stage and perform embarrassing acts, while the audience watches. However, the effects of stage hypnosis are probably due to a combination of psychological factors, participant selection, suggestibility, physical manipulation, stagecraft, and trickery.[151] The desire to be the centre of attention, having an excuse to violate their own fear suppressors, and the pressure to please are thought to convince subjects to “play along”.[152]”

Well at least it was eplsced by other delusions

I’m sorry, but that is all a delusion. I have many delusions too. That’s our burden to carry.

You asked if I would prosecute?
No, because it wouldn’t be worth what you think your getting- revenge.
If they sold tickets however, think I’d have to ask for a portion of the proceeds, you know, after all, fair is fair.