@velociraptor Sends Profanity-Laced, Potato-Dissenting Text to Wrong Person
CIA said years ago that this would happen
Potato is angry, according to Son of Potato, Pesus 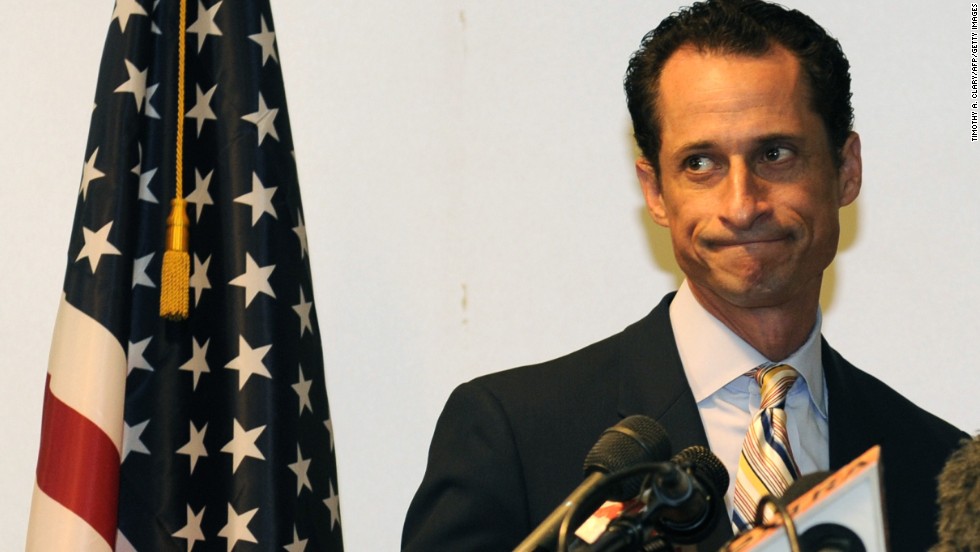 i am loving the forum news updates!

Thanks @ninjastar, its people like you that keep me in business

(Waiting for the head explosion)

I think i was a little manic earlier… *cough *

for shame, for shame lol

for shame, for shame lol

was just answering the thread, i thought it was a joke lol

How great can this Potato be if it can’t handle a bit criticism? I mean do we really want a Great Potato that slinks off to pout in anger when met with scrutiny?

I could be biased, though, I fought for the armies of the Radish God.