Thankuu:
yes it is nice, there are actually quite a few trees on that road just not from that angle hehe

@anon90843118, I Discovered The United Kingdom Through The Band Radiohead, When I Was a Young, Young Kid.

Always Wanted to See London. And ‘The United Kingdom’, Sounds So Cool.

As Weird as That May Sound.

Thom Yorke, Had a Building With Artwork From The Album, ‘The Eraser’, On it’s Outside Wall, When it First Got Released, Somewhere in London, (If I Remember Correctly), I Really Wanted to Visit.

@MHS this is not a place to try to date.

No, she will not speak for herself because it’s against the rules of the forum. I am speaking for the rules.

The rules and guidelines can be found here

Read the rules. If you continue to fight about it I will be forced to act. 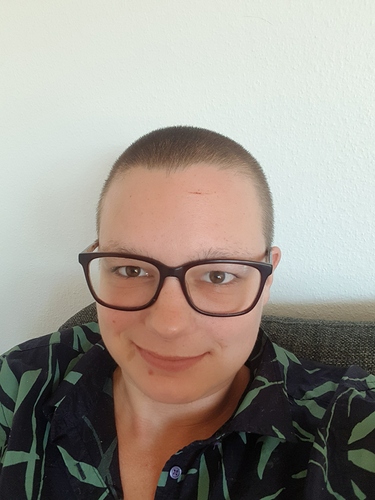 Yeah girls on dating sites can be like not real people. Had a really bad encounter the other night. She liked me so I liked her back. And then she just started not making sense and being mean.

But you can tell she was just a ditz. She told me “you look nice, however I don’t find you attractive”. So I just unliked her. But yeah girls get a big ego from those dating sites they think they can say whatever they want with no regard for common decency. And it just strokes their ego to really ugly because apparently no one watches their ego anymore in 2020

Good news is there are plenty of fish in the sea. However it’s just not found on a dot com database. You’re 29 you’re young you have schizophrenia. It got a lot easier when I hit 30. Feeling out who myself is. Gives no one a right to be a douchebag but hey the world is fd. You just gotta remember people try to bring others down. I don’t know why. But you’re just as worthy as anyone else. You shouldn’t let a few other people’s horrible opinions get in the way of that there are billions who would like you if they got to know u well enough

You look fine so I wouldn’t worry, you certainly don’t look like any of my uncles

Not sure what you mean?

Thanks @loke wasn’t aware of that …

You don’t look old at all, just ignore her, she just wants to mess with ppl. Some have nothing better to do.

This thread would be so much better, if it were pictures only 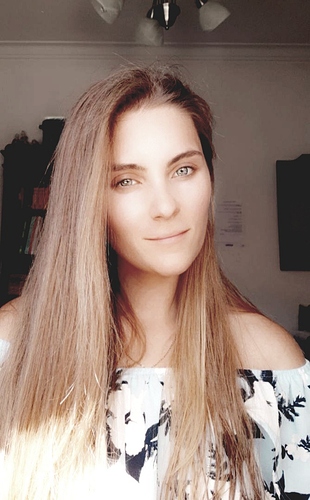 I Shall Judge Now…,

Everyone Looks Energetic And Full of Life.

it is deleted now again