I was thinking the same about the resemblance, maybe it is Jani!

why do you have an avatar of Joni Schofield?

That’s a cool pic of Jani…reminds me of Allie (young Dakota Fanning) in the Taken series where she is a very intelligent and powerful alien hybrid…
Jani knew the alphabet at 13 months and had an IQ of 146 at age 4…
Granted, she had numerous episodes and even some violent outbursts.
I think she is much more than just a schizophrenic child.

Jani is a young intellectually gifted Californian girl who has been given the controversial diagnosis of “child-onset schizophrenia” by a psychiatrist at UCLA (University of California, Los Angeles), but has not responded to treatment, and she has been at the centre of a media circus.
Jani has been described by the media and her parents as suicidal and violent, but she can reportedly behave well and show stability when doing things that she enjoys, such as when people engage her in mental stimulation.
Jani’s diagnosis of child-onset schizophrenia appears to be based upon the fantasy/imaginary/delusional world that Jani enjoys living in a lot of the time. Jani even has a name for this place - the island of Calalini. Jani claims to have many strange friends (who only exist in her mind), who reportedly bite and scratch her. In her earlier years these “friends” took the form of rats, cats and playmates with names that unaccountably were units of measurement, numbers or other items that belong in learned linear sequences. For example, Jani’s imaginary friends included rats named Wednesday, 200 and Saturn, a cat named 61, and girls named 100 degrees and 24 hours. In December 2009 it was reported that Jani’s “hallucinations” are now personified numbers. At the very beginning of the June 29th 2009 video about Jani produced by the LA Times Jani tells an interviewer that her ambition for a job when she grows up is to be a veterinarian, then she thinks again and quickly says she wants to be a “number checker” whose job it is to draw blood from “numbers” and make them “feel better”. Clearly Jani is imagining or experiencing personified numbers. Given what we know about Jani and her “imaginary friends” who are numbers etc, she would appear to be a case of ordinal-linguistic personification (OLP), which is a form of synesthesia/synaesthesia, which is a generally harmless neurological condition.
http://incorrectpleasures.blogspot.com/2010/04/jani-schofield-im-sorry-that-ill-have.html

This is a highly gifted person who I believe is misdiagnosed and by that misdiagnoses and public exposure that all tells her she is SZ is detrimental to her.
What I put in bold is what should be done, however finding someone who can keep up with her would be a challenge…perhaps a mathematician who can think numbers in images and give them personality…that’s basically what she is…
As far as the biting and scratching entities/number beings that tormented her, all I can think of is she has to reach deeper and solve the equations and balance the tables to prevent that from happening.
maybe some day she will invent a time travel device or warp speed engine for a spaceship…I think she possibly could if she is allowed to explore the full extent of her minds workings… I think it’s in poor taste to have an ill child as your avatar @psychoticteen.

why maybe she admires her?@alien99

It is. Picture from a site of Oprah Winfrey.@tommiez

Why? Actually Jani’s so called ‘illness’ is a matter of controversy.
I would conclude from this topic she identifies with her to some degree?

here is the weird thing. My hallucinations have been so much nicer to me, and that is saying something, they go from kicking me crapless and calling me names to petting me. PETTING me, and hugging me O_O i dont know what the heck is going on!!

To me, it’s like drawing attention from a damaged girl to promote her illness. Just smells a little fishy…

To me, it’s like drawing attention from a damaged girl to promote her illness. Just smells a little fishy…

That girl already has the attention, she was on Oprah,…LOL, but not funny…
I see nothing wrong with identifying with her and supporting her though.
Personally I feel her family shouldn’t have gone so public like they did. 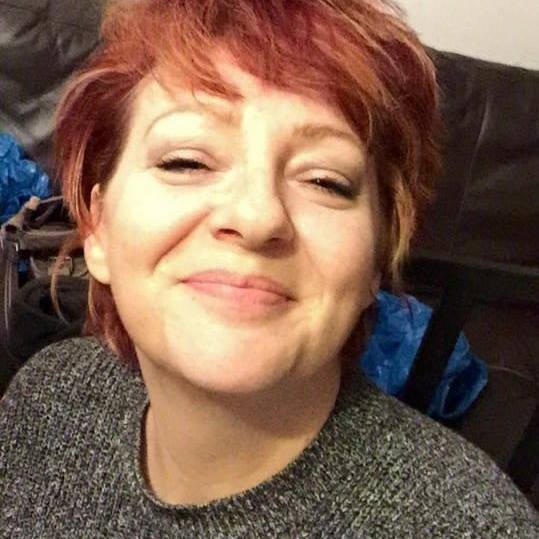 a little tipsy but hey, it was a nice night with my daughter and her friends

Not the best picture of myself but the most recent, I can’t wait until it’s warm enough to wear that dress outdoors! 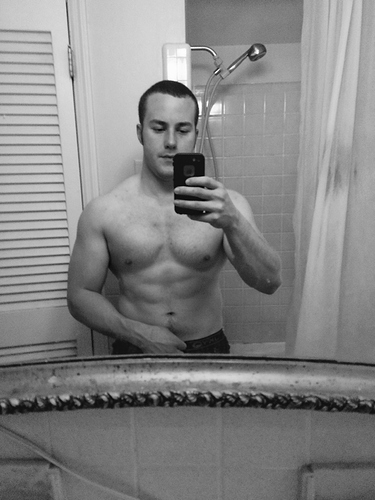 Pic from about a year ago…

This is a picture of one of my closest relatives.

If you want to overcome schizophrenia - don’t talk in your head. Listen to the book of proverbs - find wisdom. No one hears your head.

They won’t let me upload!