I think I have posted few, or more than few, pics of my neighborhood. Would be nice to see your neighborhood …

i wish i could but my phone isnt working

Why does that make me uncomfortable?

I won’t know where you are if you just post a pic of your neighborhood. In the past I have been in many places and neighborhoods such as @Minnii 's Lisbon and I can view images of the city on Google.

I didn’t mean any offense, and was partly joking…but it did stir a discomfort…that is entirely about me, not you 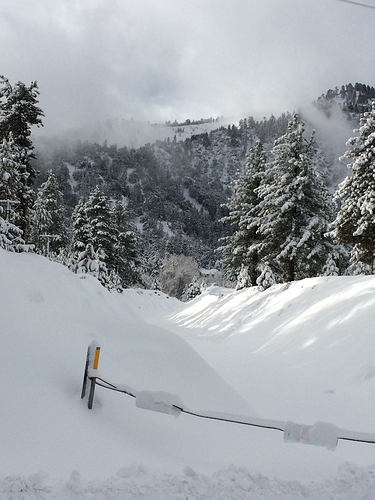 Oh wow, it looks like you have Narnia in your back yard lol, I am jealous.

I live in the suburbs outside of Detroit. Not exactly the sort of scenery for a desktop background.

I do better away from people. But I do wish I was closer to museums and galleries. The trade-off is that there’s nothing here culturally. But it’s quiet and pretty. 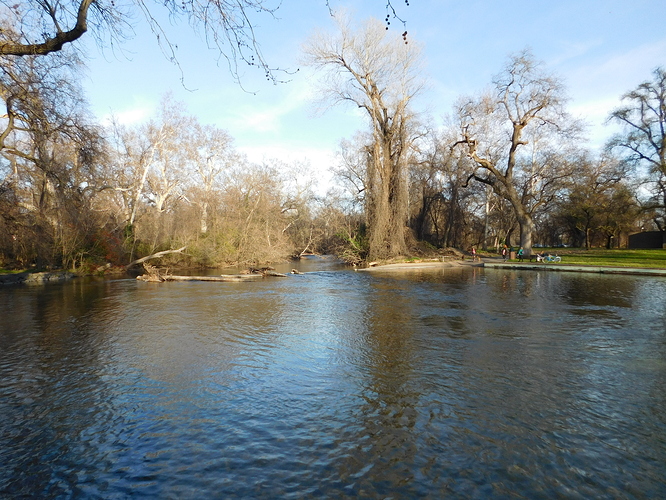 I can’t, the city tore it down and demolished it after Mr. Rogers died.

Kind of my neighborhood but mostly the snow lion my roommate and I built. 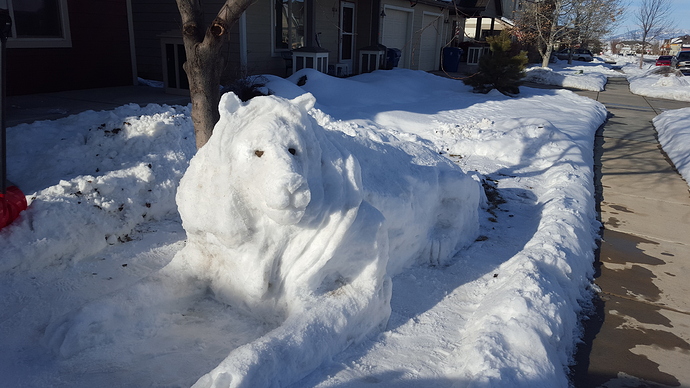 The door to the ‘empty’ room across from me was open one day last week. Among other decorations I saw this manequin at the window. I looked out + saw the empty building under construction next door, a white-flowering tree and traffic on the four lane road that runs past my building. I didn’t know all of that was so close by me all this time. The flecks of light shed by the netting on the mannequin’s dress drew me to go get my camera + 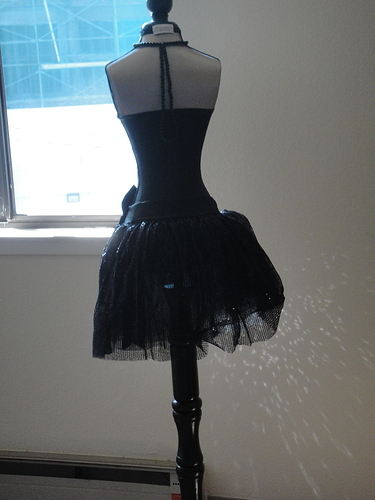 Water and snow…I’m jealous I live in AZ… It’s like 70 here and no clouds… Such boring weather. 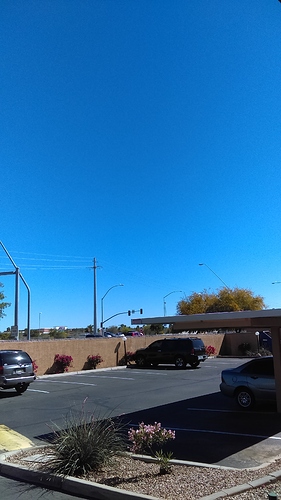 It’s dreary and dormant here. Your weather looks so enjoyable to someone who can be emotionally dependent on the weather like me.

Honestly, I totally get that. Change is good.

It’s always the same! We get rain like 20 days outta the year… Clouds r a thing of the past…
The good thing though is if u go into the desert at night u can see every star.
Beautiful… But in the city u can see like 13… I know I’ve counted…