Poll: Would you rather have money than a wife/husband and kids?

At some point in that bracket, I’d like to have a wife. No kids though. There will be an incline on my part to just sit them in front of a screen to baby sit them when they should be outside or some thing. 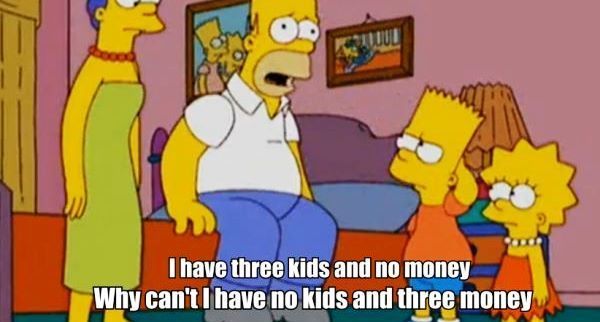 I don’t want kids. And I don’t believe in marriage.

I’d love to have a partner of some sort, but I’m not willing to do what it takes right now, so I’m gonna go with the money.

I have never wanted kids and am bad at spending extended time with people so don’t really want a partner either.

I have a husband and no kids…no money either, but there is a lot of things to do that don’t require money. 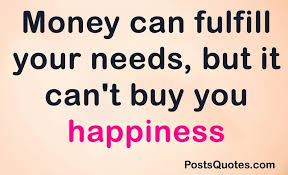 Can I have a steady girlfriend and no kids (I’m getting too old anyway, even if I was magically cured) and $50,000/year?

I’d like to find love. I’ve never been in love though. I kind of wonder if I can. So I’ll take the money for now. At least that way I could focus on my health and help others out

Family and kids. I am by no means rich but I am comfortable and still I find myself longing for life here in my house rather than loneliness. The poll really says a lot so far.

When it comes to marriage, even if I’m supposed to have money and the issue of getting a chunk of my income from SSI that could be cut because my wife’s income would be counted too, isn’t an issue, I would have to know the person for years and the person and the relationship would really have to knock my socks off.

I also wouldn’t want to feel trapped. Understand, it’s not because I want to be some immature playboyish guy, or I that I hate women. I watched my mom go through 3 divorces and eventually they always started to treat other terribly. I know she’s my mom but she wasn’t simply a victim. She can be a very terrible person to get along with sometimes. I never want to have to be on the receiving end of the behavior I saw.
I can’t stand yelling and fighting. Particularly when someone is yelling at me because they are angry or sad for some other reason, and I don’t deserve it. if I see a pattern of that kind of behavior, I’m definitely out.

I wouldn’t want to be in a relationship that likely wouldn’t exist anymore except for uttered vows, either.

Didn’t answer the poll but would say money…

I already have a girlfriend, but she’s not my wife. At one time, she had a big house and a lot of money. Other times, we struggled and only had our SS/SSI benefits. We stuck together thru all of it.
Now we are doing very well and are living comfortably. Wouldn’t give up on her for all the money in the world.

I don’t want a wife and kids anyway so I went with 100k. Maybe I’ll change my mind one day, but I doubt it’ll be anytime soon

Money is nothing. Good family is the best. And good families need only love.

Second to simply surviving, affiliation is our most basic human need. Ask a man in solitary confinement with no possessions what he’d rather have. All the possessions and luxuries he could wish for, or a companion. If you have half a brain, you know the answer. The greatest human to walk the earth would be nothing more than a disturbed and lonely ape without other people.

Yes. It was a continuation of my reply to goldenrex, not a critique of your poll. Your poll is valid and interesting.