Poll: Which movie will win "best picture" at the Oscars tomorrow?

Haven’t seen any of them.

I actually haven’t seen any of them either. But my folks are downstairs watching “Parasite”, Haha.

I have seen none of those movies, so… 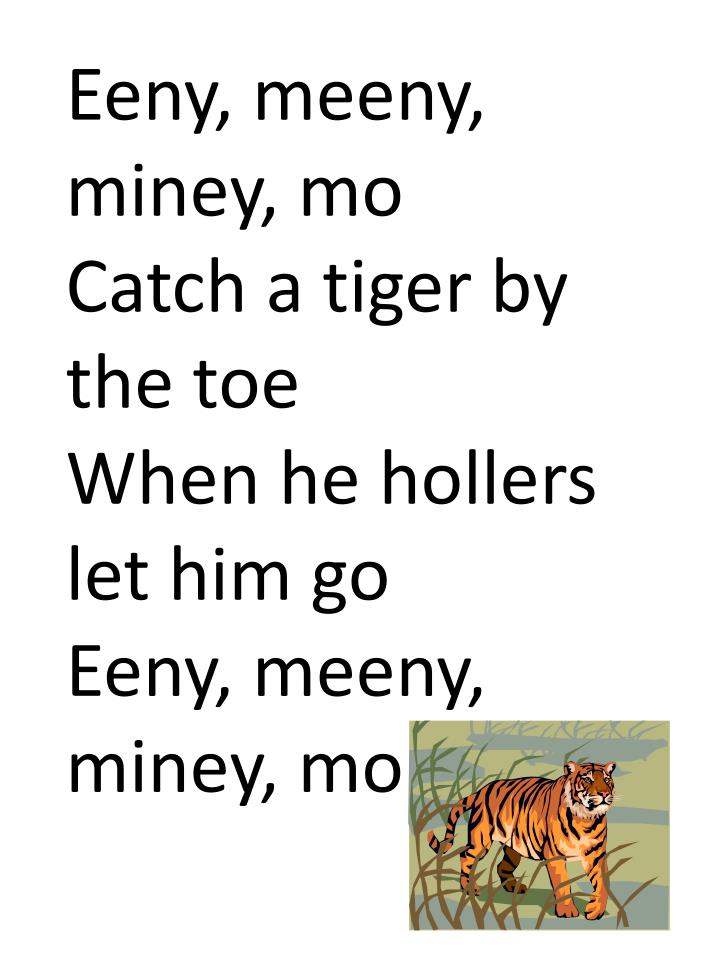 U haven’t seen the Joker ?

Out of all of them I’ve only seen the Irishman.
Great acting!
But I voted for Parasite to win best picture.

Oh dude I really wanted to see Jojo Rabbit when it was in theaters and everybody rolled their eyes and acted like they didn’t even know why I’d want to see it. Now it’s up for an award I guess and is 17.99 minimum to rent, frikkin a…

Got a Redbox near ya @agent101g? It’s 1.80 a night for dvd, or 2 bucks a night for bluray. If you sign up I think your first 1 night dvd is free. I get a lot of free nights because they text me offers every weekend, so we use it a lot.

I haven’t seen a movie in over a year but my new thing is getting good relaxing time of which movies are a part of that. I have to share tv with father so netflix and others I can watch on computer so I’ll see how I go…I like the look of that JoJo Rabbit.

Joker should win, not only for Joaquin Pheonix, but the rest of the stellar cast as well as cinematography. I think because of the “controversy” surrounding its release, it doesnt have a chance at winning.

I have a feeling that they will follow the Golden Globes and it will be 1917. 1917 started off super strong and just went downhill. By the end of the movie I just wasnt a fan.

I watched an hour of ‘The Irishman’, it seemed really interesting. If it wasn’t so long, it would run away with some prizes

Well done to the people who voted “Parasite” !

I still don’t really understand what the “controversy” was. Was it the gun violence? Because I could point out tons of other movies that had gun violence this year that is nothing new in media. I think it gave a powerful message about how society likes to abandon those with disabilities. For me it was a very painful movie to watch.

I love “Little women” but I knew it wouldn’t win. I want to see “1917”. “The Irishman” and “Marriage story” are already on Netflix

I watched the Irishman. They put blue contacts in the eyes of an all Italian cast to make them look Irish? I am half Italian and half Irish and had to laugh. They didn’t look Irish to me. Oh well.