Poll : Is formula 1 the most boring sport in the world?

I absolutely love women’s volleyball they so fine

I’d like to see some professional mini-golfers, to see if that’s better than regular golf (boring)…and how come players in baseball seem to be constantly having to visibly adjust their groins?

Actually I was watching some old wrestling again and they had little mexican midgets wrestle each other it was hilarious.

Not big into motor sports. I’ve been to a few live races in the touring cars and it’s a long day in the sun. It strikes me as odd to sit and watch cars go by at a great rate of knots! I do have a friend who is into it though! I do keep up with most sports!

My sister’s boyfriend sometimes watches a sport where costumized cars see who can make it the farthest up a dirt hill.
That’s pretty lame.

Also, Tour De France is EXTREMELY boring, any bicycle event for that matter.

Yea cycling on tv must be worse than golf. Nothing is as boring as watching cycling

I think horse racing is exciting !! especially if you have money on a horse !! I won the Kentucky Derby long ago…it was fun !!

You took the words right out of my mouth.

I don’t know bowling, tennis and golf are pretty boring but imo spectator sports in general are boring.

Forumula 1 is not as boring as NASCAR. Nascar doesnt have all the turns. It has 2 turns. All go left.

Maybe the most boring sport to watch is running. 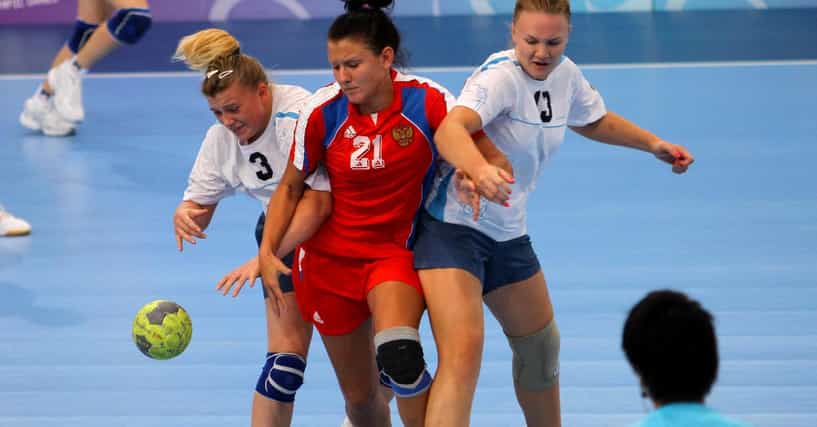 The Most Boring Sports to Play

The most boring sports to play for one reason or another just do not entertain. These boring sports want to be exciting but come up short in terms of action. From golf to baseball to soccer, these sports are all quite popular but could put even the...

It’s also pretty boring to WATCH someone play video games as well. At least when I was a little kid.