Poll: How do you view skills or talent?

“It really is important to move the skills of people, of talent, at the same speed and along the same line as the sophistication of your manufacturing capabilities and your productivity,” EU-[a developing country] Chamber of Commerce and Industry chief executive officer Roberto Benetello was quoted as saying.

“European companies need workers who can operate in a high-tech environment and they bring it up as a critical issue for [a developing country].”

I see skills or talent as a requirement to land a job. From a broader viewpoint, skills of people and productivity thereafter can contribute to the economic growth of the country.

The job market is highly competitive.

How do you view skills?

I think skills are a gift from God. So no one can boast ,how can we boast in something we were given.

So no one can boast ,how can we boast in something we were given.

Exactly. But article like this encourages us to sell ourselves: 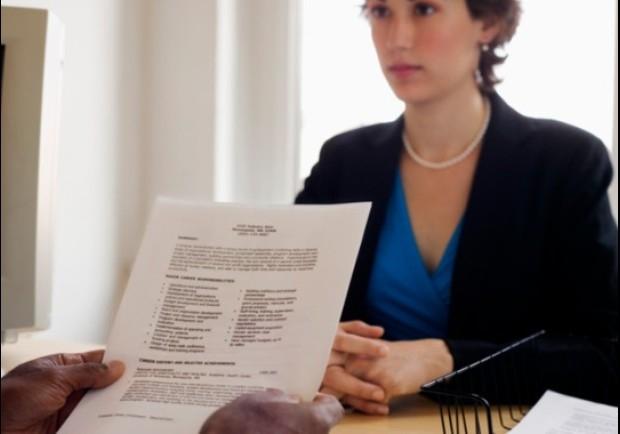 Top Skills You Need On Your Resume

The job market has improved, but is still very tight and highly competitive. Because of this, it is imperative that you do all you can to set yourself above and apart from the competition, by honing and highlighting your skills that are in high...

The job market has improved, but is still very tight and highly competitive. Because of this, it is imperative that you do all you can to set yourself above and apart from the competition, by honing and highlighting your skills that are in high demand by employers. To help you on this path, we covered the six skills and qualities most desired by employers.

I think it’s ok to sell our skills, just to remember where they come from. Or that the lack of them makes you no less of a person to God. Sorry I’ll have to read the article later.

Job skills regarding high tech manufacturing really are not dependent on people skills… which is good… because moving forward asocial people need work.

Man it’s kind of beautiful. This topic has sprung up some sense in me. The service industry grows as productivity is simplified and jobs become scarce in manufacturing because the tech removes most everyone aside from operators and those tasks that still require physical labor.

People have money because money is vaguely associated with productivity and technology has the potential to exponentially increases the efficiency of production. There are more products to sell on the industrial level of the economy and more stores to open for those with the wealth to be owners. Higher populace, more storefronts, more people with social skills have jobs… The only problem is that those who lack social skills are overlooked.

I could diverge into an analysis of what makes people asocial… really it stems back to mental divergence that falls out of normal expectations. Intelligence, non-binary genders and orientations, and the bundle of all the differences within humanity that neurotypicals struggle to comprehend… Playing on the fact that a lot of those divergences are more or less overlapping and letting intelligence win out… or at least the asocial focus on appreciating whatever work they get gives them the mentality to work harder in those conditions.

Industry caters to the asocial who work harder because they get to be closer to freedom from socialization and will return to those roles as they separate finances from having to face inadequacy at work due to the need to talk.

Those socialites who would rather be talking the whole time get removed from what is actually unhealthy for them. Which is mental isolation and redundancy regarding a task… the loss of empathy regarding their experience or any sense of social subjugation or relevance to their immediate efforts. So they get catered to by being subservient to those who have the money either earned through the means mentioned previously or from those who are wealthy enough to not need work beyond maintain the appropriate placement of their financial investment as the world grows and its need change.

It’s sick that there is an upper class like that… but they have to respond to mass decisions.

Their is still the potential for the world to be simplified by mandate of organization that comprehending the whole thing may become more perceivable to an ever growing number of minds as it gets ever simpler… in which case they would learn that they should never empower mega-corps by buying ■■■■ they see on tv and should instead bolster the local economy and encourage industrial strength in their region for sake of dependability where a mega corp downscaling could result in the dissolution of human necessities at the turn of a dial or flip of a switch.

Beyond that government regulation and empowerment of new business exist…

It’s not quite as dismal as it looked to me 10 years ago… but not a god damned head ever bothered to really spell it out for me. And all that I’ve written hear are new thoughts for me… I gotta thank you for that. Wonderful ■■■■ to contemplate.

I think skills can be used for money but I am not a business person. I don’t like to be the only one gaining something or the other person gaining while I do not. That said, I think talents can also be used to benefit yourself and community and not just exploited for personal gain.