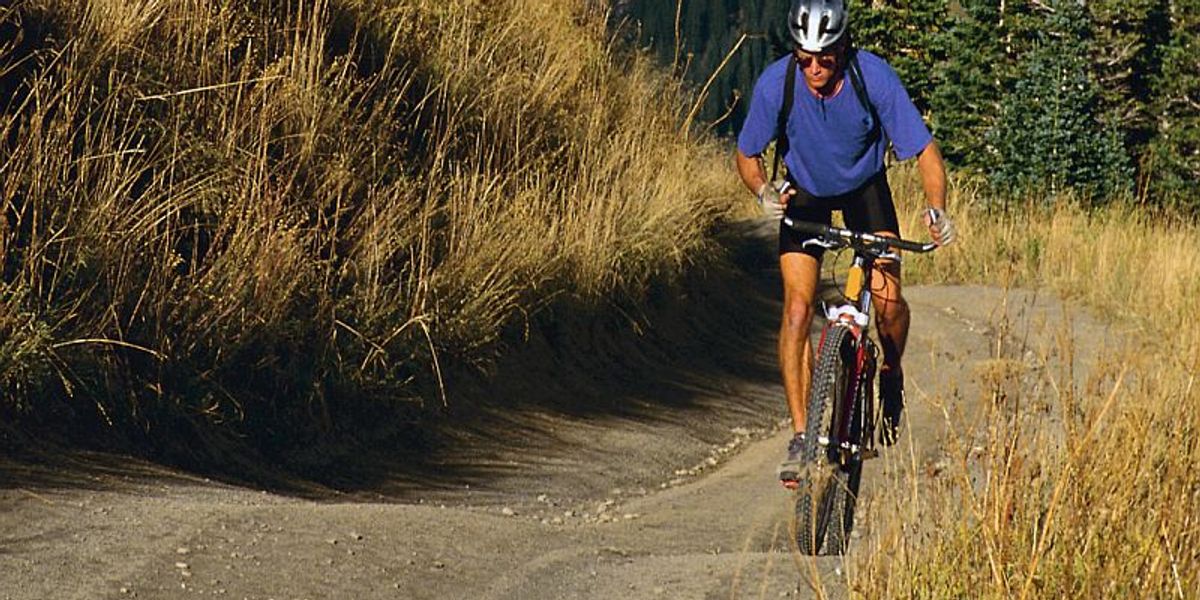 i was super active before sz. i would skateboard from dusk to dawn

i mean morning to night. i thought dusk to dawn was that but its the opposite lol

Lol Didnt another user today post about how exercise prevents schizophrenia? My bet is that it doesnt prevent sz as I was very active before my sz.

Before sz I was going to the gym twice almost everyday, 2x1-2h/day. I was a gym nerd lol

Yes they did. Coincidentally the above news story just popped into my news feed afterwards.

Who knows which is correct.

Maybe the reason for the modern sedentary lifestyle is because we’re all genetically programed to be slightly lazy in order to stop us from wasting valuable energy. So a bit of laziness might be a sign of good mental health and normality.

I worked in a university and a lot of the academics there were running around like blue arsed flies all day obsessively doing their jobs. I always thought it was a bit weird.

Before I formally experienced psychosis I experienced delusional style grandeur as a result of taking walks in a city with really nice Victorian architecture— I reckon the overstimulation , walking, music photos and journaling must have caused too much euophoria for me to handle

The researchers observed no association between PA (physical activity) and schizophrenia risk in any analyses. There was evidence of an association between self-reported moderate/vigorous PA and increased schizophrenia risk in a univariate analysis with and without correction for body mass index (BMI). A trend for overall activity was noted in a univariate analysis, but the association was no longer significant after BMI correction.

I found the paper on sci hub and the researchers said:

1 Because positive symptoms usually drive the diagnosis of samples included in schizophrenia GWAS, we hypothesize that we are (1) missing the association of PA with the cognitive/negative symptom domain, and (2) capturing a factor closely related to intense physical exercise (perhaps stress-related or personality traits) that worsens the symptomatology of psychosis.

I wouldn’t read too much into this. They would have a long way to go to show causality and it doesn’t seem like they think that is what is going on.