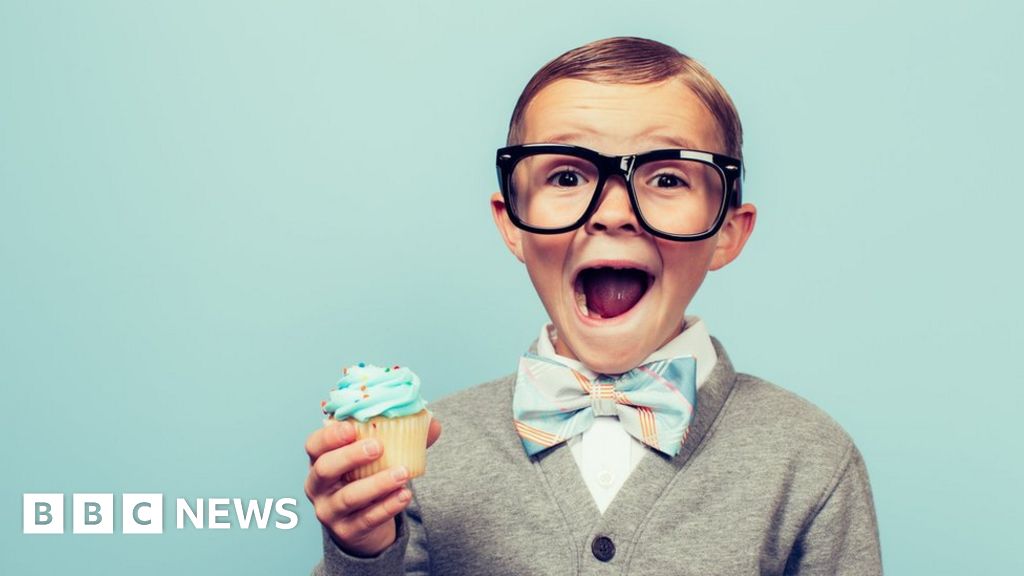 They are more focused, intelligent and less bothered about fitting in, say scientists.

hahaha this is cool :o)

I was thinking about this today and my dad is almost 41 years older than me. We were going for a walk and he’s the geeky one not me!! I have a swag to my step, he walks like a nerd. I think in my case it’s always been the other way around. My dad never taught me much or guided me too much so I rebelled against him and now I’m a rebel soul, not really geeky at all even though he’s pretty old. Although there are older fathers, my mom is even older than my dad. Sometimes dad’s have children at 50-60 if they marry younger women which happens a lot it seems.

I can see this being true

I don’t geek I am geeky, nor my brother or sister but dad is 67 now

But it is still funny.

My dad was a computer engineer which is a slightly geeky profession. So I rebelled against his geekiness.

There is 10 years between me and the other though, so maybe I’ll have geeky kids

My dad dancing / i his youth and he also had his own atelier for many years of something secret.
My mom - nurse but they are hopeless at this age.

I’ve actually noticed this in school when I was younger

I’ve always been geeky. My dad is old.