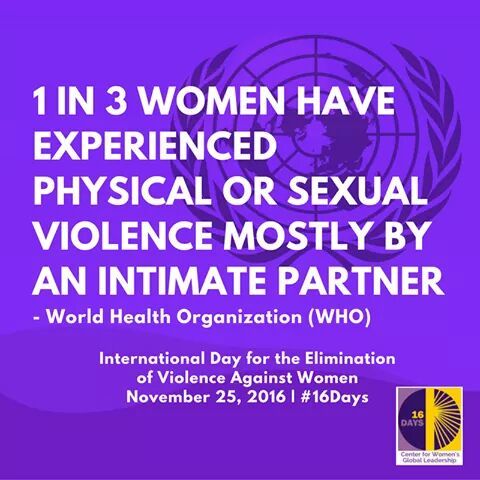 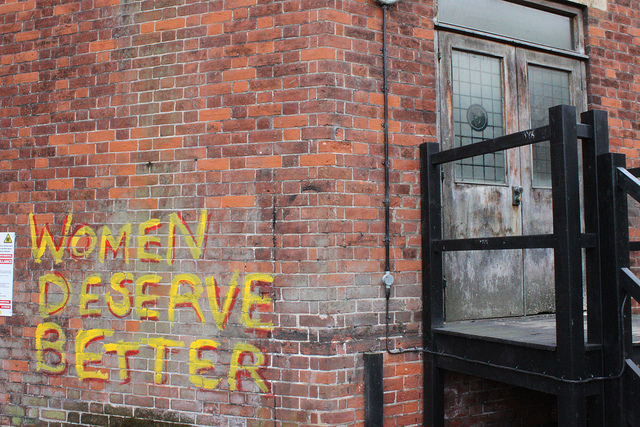 British women deserve the protection of the Istanbul Convention

The government has failed to ratify the treaty, which combats violence against women

Yeah the abuse against women is terrible

Was never verified and they were sued millions
For defamation

Full spectrum of fabrication
And then those who never are heard

The issue has not reached where it should be

One of the main things that needs to happen

Is women looking out for other women

The struggle for me here

Is mainly the take that women are the weaker sex

Which creates an even more submissive position

not as keen on men though

Actually just put up with them, few are good.

I second that. they deserve to be loved and not hated…

does anyone know if there is a difference in aggression between dominant and submissive men?

On the face of it I would have said dom was more violent, but the intimacy aspect might throw this into question?

Any man that gets violent with a woman is a coward.

Many men give these cowards a pass. It’s not cool, and it needs to stop.

Its just numbers in this case. Women are more likely to be abused than men, which doesn’t mean that they can’t be persecutors themselves.
When I was about five or six I watched my mother pulling out a kitchen knife and stabbing it to to the door behind which was my father, and they were both swearing. It was just a part of ongoing physical and verbal fight that they would regularly have.

The key to solving many of the world’s problems lies in the empowerment of women. The key to solving the problem of overpopulation, for example, lies in giving women the power to not be used as baby machines against controlling men.

there are many factors contributing to overpopulation, I think. It’s not just solely reproduction. childbirth is a beautiful thing.

I wouldn’t say a main focus is solely the empowerment of women, but rather a required measure that would persuade men to behave with thorough acceptance and equality towards womankind; at least in professional, public, or non-intimate environment.

for instance, all male workers should probably be required to watch a video about harassment…

or maybe, high schoolers should be required to take a semester class focused on women history…