I noticed lately I have been seeing shadow people outside and they mock me but anyway my mother in law said the shadow people aren’t outside but inside the house. Then she said I have to learn to control it not let it control me.

That’s cruel,. Thought I’d try to cheer you up. These are some of my wife’s other pets 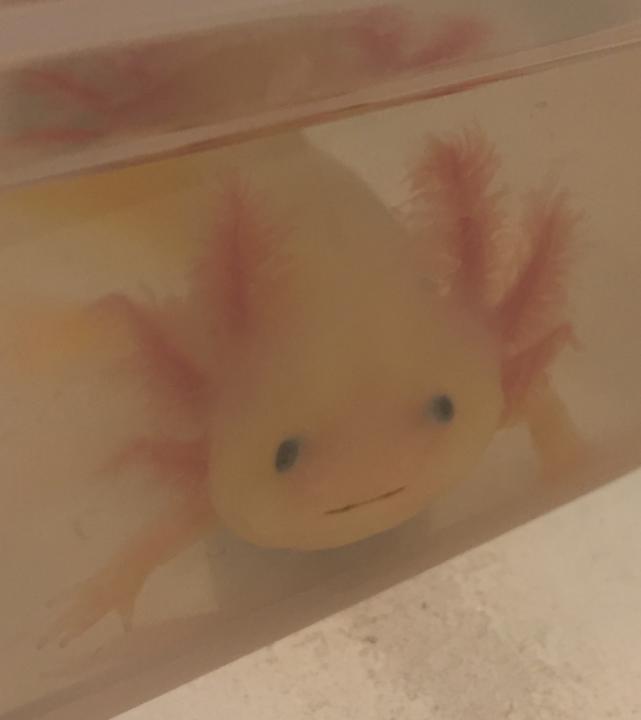 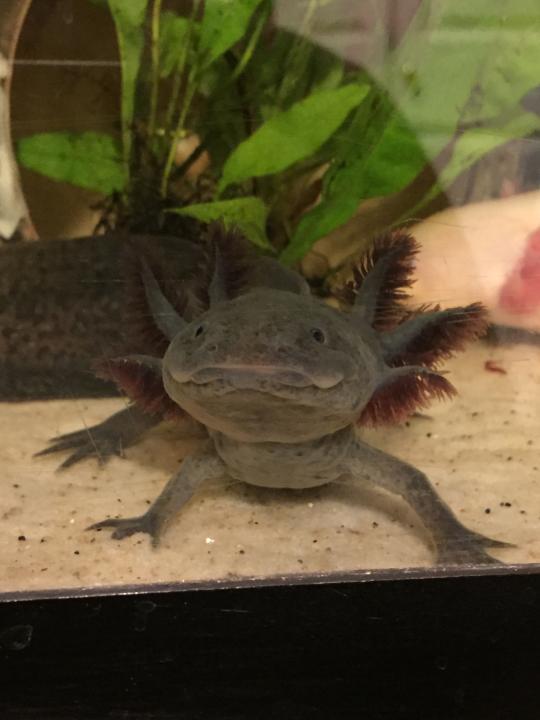 yeah I know I think they want to try and help but at the same time thinks its so easy. and I love axolotls. I had two of them stevie and spike. one was a all black the other was a wild type. but my in laws made me get rid of them.