No alcohol during pregnancy -- ever -- plead U.S. pediatricians

In an effort to once and for all put a rest to any debate about drinking during pregnancy, the American Academy of Pediatrics has put out a clear message: Don’t do it. Ever. At all. Not even a tiny bit.

“No amount of alcohol should be considered safe to drink during any trimester of pregnancy,” the group wrote.

The group released a report Monday identifying prenatal exposure to alcohol as the leading preventable cause of birth defects, as well as cognitive problems later in life.

Health authorities in nearly every other country also advise pregnant women unequivocally not to drink, according to the International Alliance for Responsible Drinking. 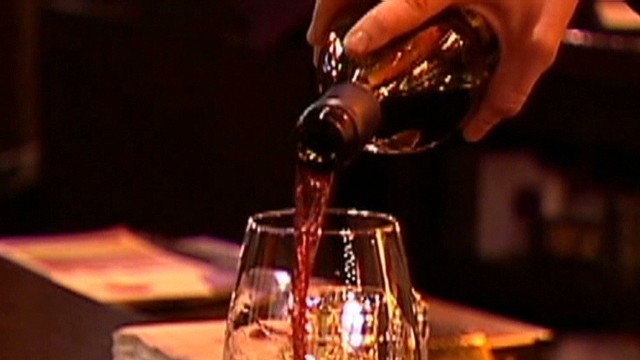 In an effort to put a rest to any debate about drinking during pregnancy, the American Academy of Pediatrics has put out a clear message: Don't do it. Ever. 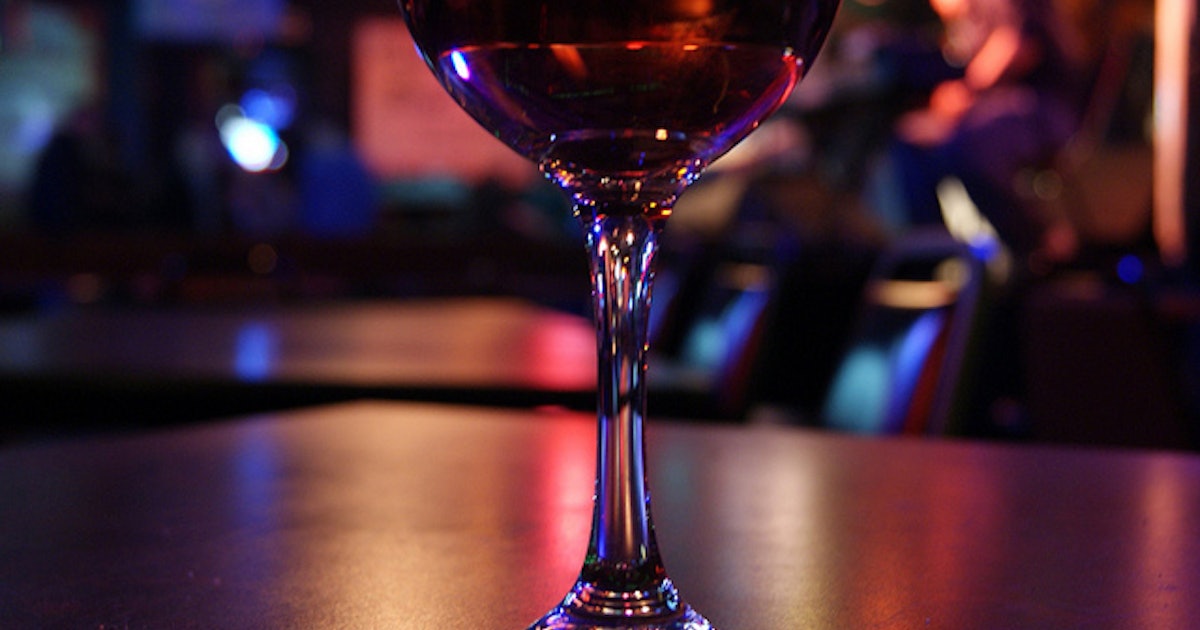 Docs Have Big News About Drinking During Pregnancy

One of the first fears that takes root when you first discover your pregnant is that something you've already done — or are going to do — will cause irreparable harm to your child. And it doesn't help that so much medical advice is in conflict,...

They should really add smoking to the list. The amount of carcinogens in a single cigarette definitively place cigarettes as the second leading cause of damage, or plausibly first, right alongside alcohol & other hard drugs that mothers gamble their child’s life with.

My wife didn’t smoke, drink or even have a coffee during her pregnancy with our twins. Not one puff, not one sip of alcohol and no java.