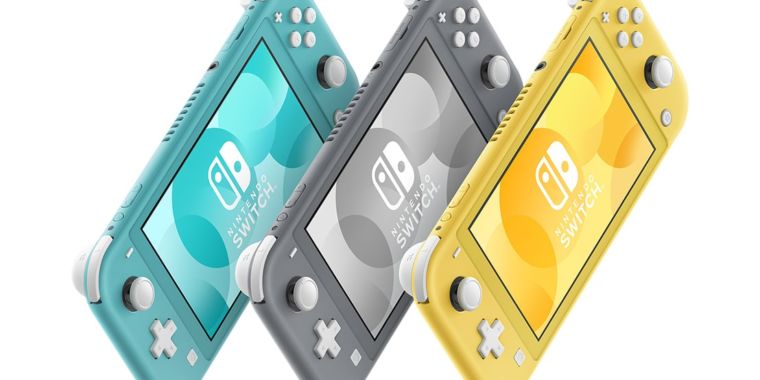 Aww but I just got my switch. Now there’s a lite. Damn…

The analog sticks better not break after a year like the detachable ones on the full Switch do. That’s my number one concern. Non docking means to replace the controllers you have to replace the whole system because they are permanently attached.

I’m waiting for a higher powered Switch Plus or something that docks and can maybe do 4k or play better games, to allow for games like Kingdom Hearts 3 to play on it.

I might buy one if you could sync it to your regular Switch and play the same games on either. Right now you have to have one switch designated as yours and it’s the only one you’re able to play games on. I like to play on the TV once and awhile so I wouldn’t want to be locked onto a mini as my only system.