Just wondering who the night owls are

Well it isn’t night here at the moment, but I usually stay up late at night.

I run random hours. Never know when Ill be up

I just got through watching a great Orson Welle’s film.

Which film did you watch?

I watched Chimes at Midnight. It’s sort of a character study of a Shakespeare character, Falstaff, who is played by Welles.

What platform did you watch it on? A small town I grew up in used to have a Shakespeare festival every summer.

I watched it on a DVD that I got from my library.

It might be available on a streaming platform though.

I don’t think it’s as well known as Welle’s Citizen Kane, but it’s a very well made film. 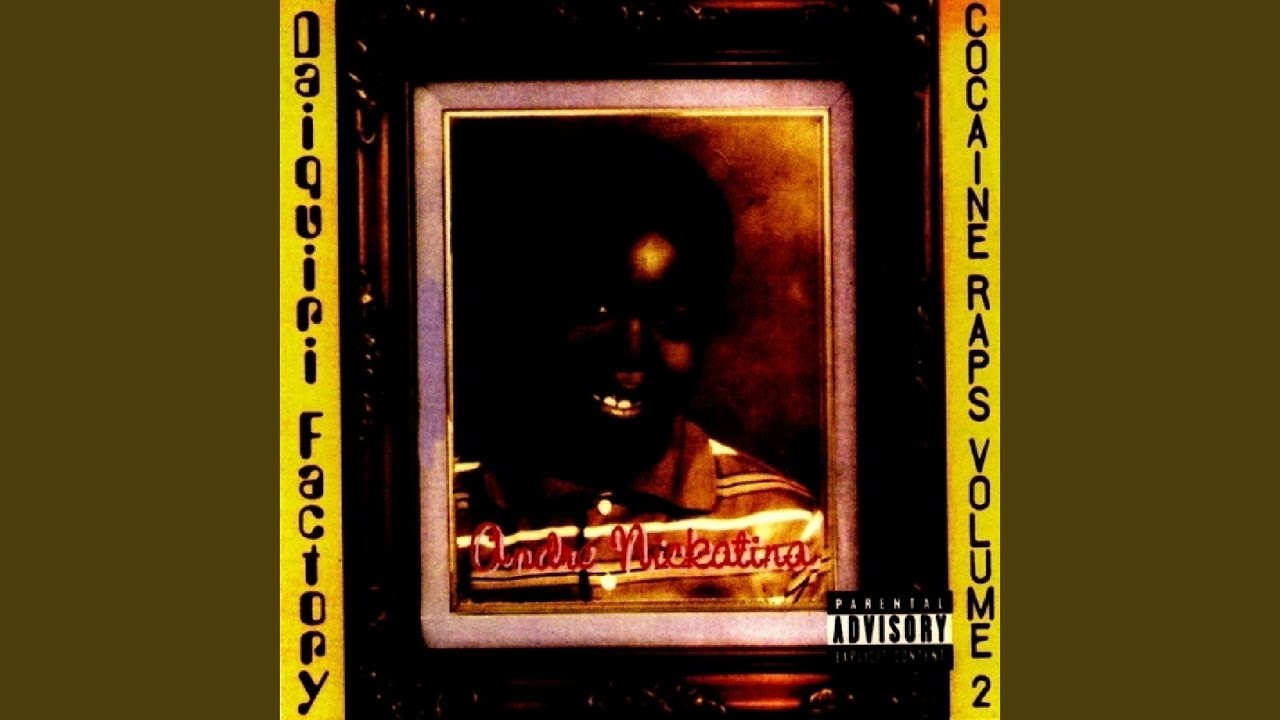