New Study: Computers Can Predict Schizophrenia Based on How a Person Talks

This is still just an early research effort - but it sounds very interesting and promising:

A new study finds an algorithmic word analysis is flawless at determining whether a person will have a psychotic episode.

Most of the time, people don’t actively track the way one thought flows into the next. But in psychiatry, much attention is paid to such intricacies of thinking. For instance, disorganized thought, evidenced by disjointed patterns in speech, is considered a hallmark characteristic of schizophrenia. Several studies of at-risk youths have found that doctors are able to guess with impressive accuracy—the best predictive models hover around 79 percent—whether a person will develop psychosis based on tracking that person’s speech patterns in interviews.

A computer, it seems, can do better.

That’s according to a study published Wednesday by researchers at Columbia University, the New York State Psychiatric Institute, and the IBM T. J. Watson Research Center in the Nature Publishing Group journal Schizophrenia. They used an automated speech-analysis program to correctly differentiate—with 100-percent accuracy—between at-risk young people who developed psychosis over a two-and-a-half year period and those who did not. 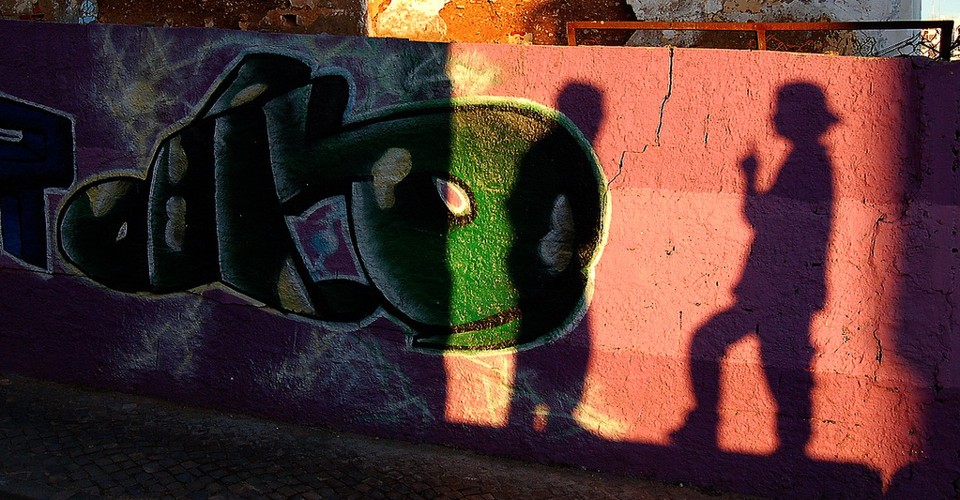 The Algorithm that Predicts Psychosis

A new study finds a computerized word analysis is flawless guessing whether a person will have a psychotic episode.

I had to really concentrate on speech before my hospitalisation, then once the meds kicked in, it was so natural.

very interesting. i would like to try such an analysis out, see wether the results are true.