This is a brand new color: YInMn blue!
It was discovered by Oregon State University chemist Mas Subramanian and his team — and it’s named after the elements Yttrium, Indium and Manganese, of which it’s made.
You might think it looks like cobalt blue or royal blue - but here’s what makes it different - and totally new…
The pigment forms in such a way that red and green wavelengths are absorbed, and light reflects back only blue.
Also, because of this unique structure, it can be used on buildings and roofs to keep them cool by reflecting infrared light. Another plus? It’s totally toxin-free!
Look for paint and other products made with YInMn blue soon!

I thought you’d lost your marbles, clearly not!!!

I would post a Wikipedia article, but it appears offline atm, so here’s the next best thing!

This is a new pigment discovered.The world’s newest shade of blue, a brilliantly bright, durable pigment called YInMn blue, has been licensed for commercial use and is already in the hands of some artists. The pigment was discovered in 2009 by...

I wonder if there are any investment opportunities in this new shade of blue, not that I have any money to invest. Even if I did, I would probably earn just enough to lose my disability, but not enough to get any security.

And a new black too! 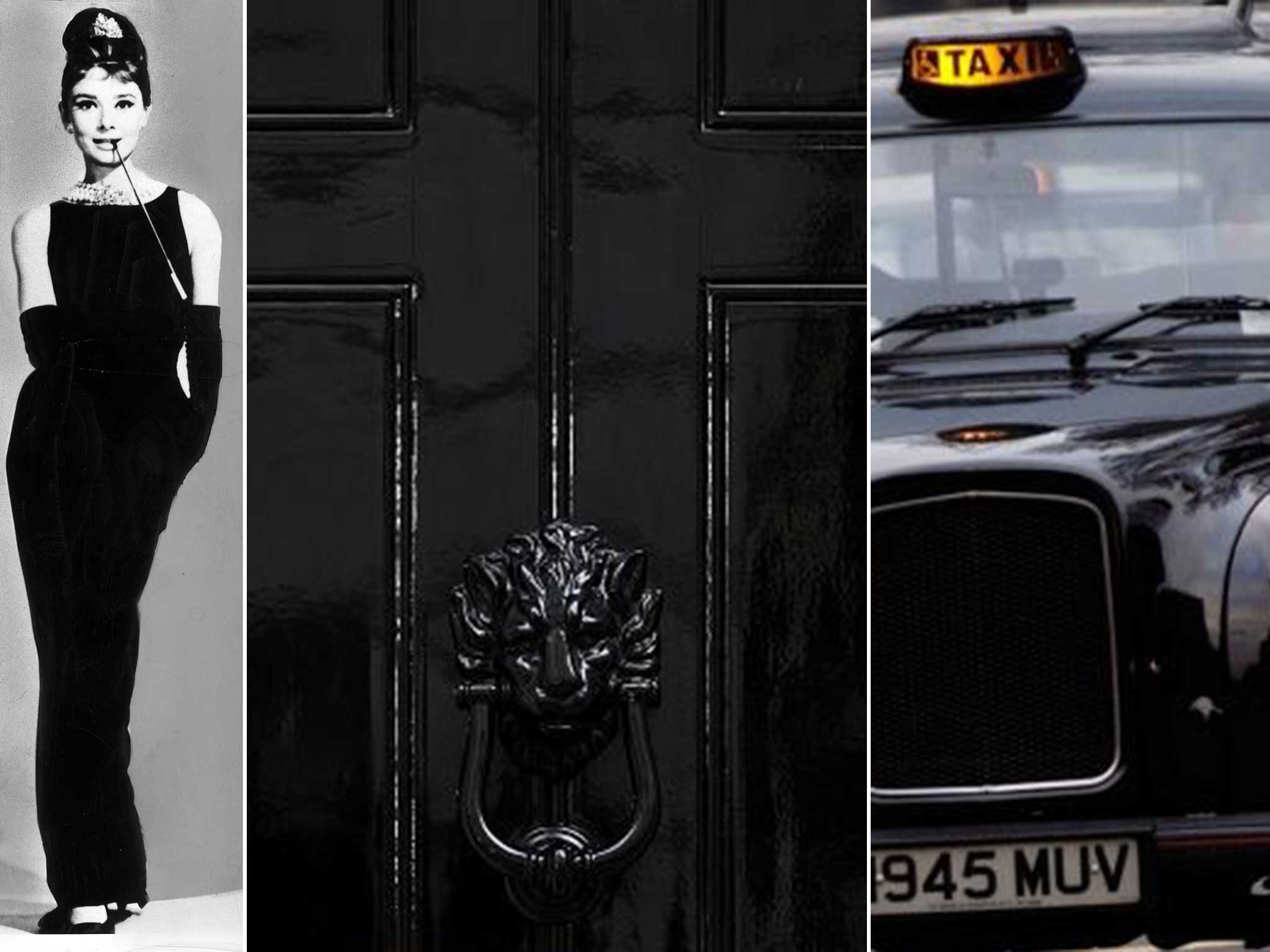 Puritans, Goths, avant-garde artists, hell-raising poets and fashion icon Coco Chanel all saw something special in it. Now black, that most enigmatic of colours, has become even darker and more mysterious.

Silly minnii, orange is the new black!!! Lolllll so funny

Not a big fan of the show though. But yeah you was funny

"The dress" is a photograph that became a viral Internet sensation on 26 February 2015, when viewers disagreed over whether the colors of the item of clothing depicted were black and blue or white and gold. The phenomenon revealed differences in human color perception which have been the subject of ongoing scientific investigation in neuroscience and vision science, with a number of papers published in peer-reviewed science journals. The photo originated from a washed-out color photograph of a dr...

I just heard about that lately!

Would be cool if there was…I wonder the science behind the possibility…or if there is none.

There are! Some people (and insects, birds, etc) can perceive extra colors.