I think Jonah Hill is rumored to play The Penguin, or some other villain. 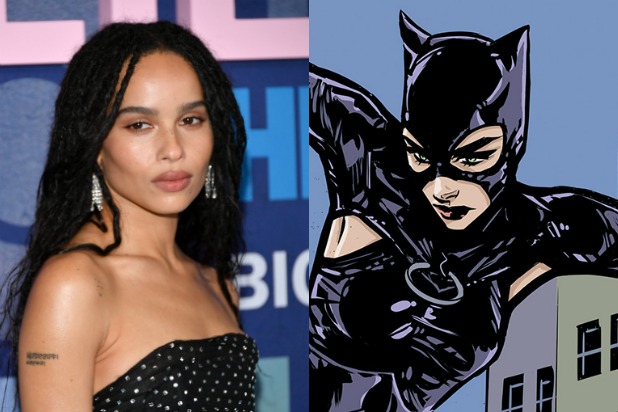 Zoe Kravitz Cast as Catwoman in Matt Reeves' 'The Batman'

Zoe Kravitz has been cast as Selina Kyle, a.k.a. Catwoman, in Matt Reeves' "The Batman," an individual with knowledge of the project told TheWrap.

I had no idea that Jason Mamoa was her step dad. That’s bananas!

Shes a good pick for catwoman. So far Anne Hathaway’s was the best, with Halle Berry’s being the worst. I dont think that was Halle Berry’s fault, but that movie was terrible.

Michelle Pfiefer’s was in the middle of the pack, which is where both of Keaton’s batman movies rank, IMO.