Neville Southall: 'You don’t expect loose cannons to take over your own country'

Southall turns 62 on Wednesday but he is far from resigned to the way the world is reeling. He is driven in his quest to help other people. Southall, in short, remains the most original, compassionate and politicised former footballer in Britain as he uses his striking presence on Twitter to offer a platform to communities that are usually ignored or derided. He allows his account to be taken over some nights by experts in mental health, addiction, transgender issues, sex work, disability, knife crime and suicide bereavement, while encouraging debate to combat racism and homophobia. 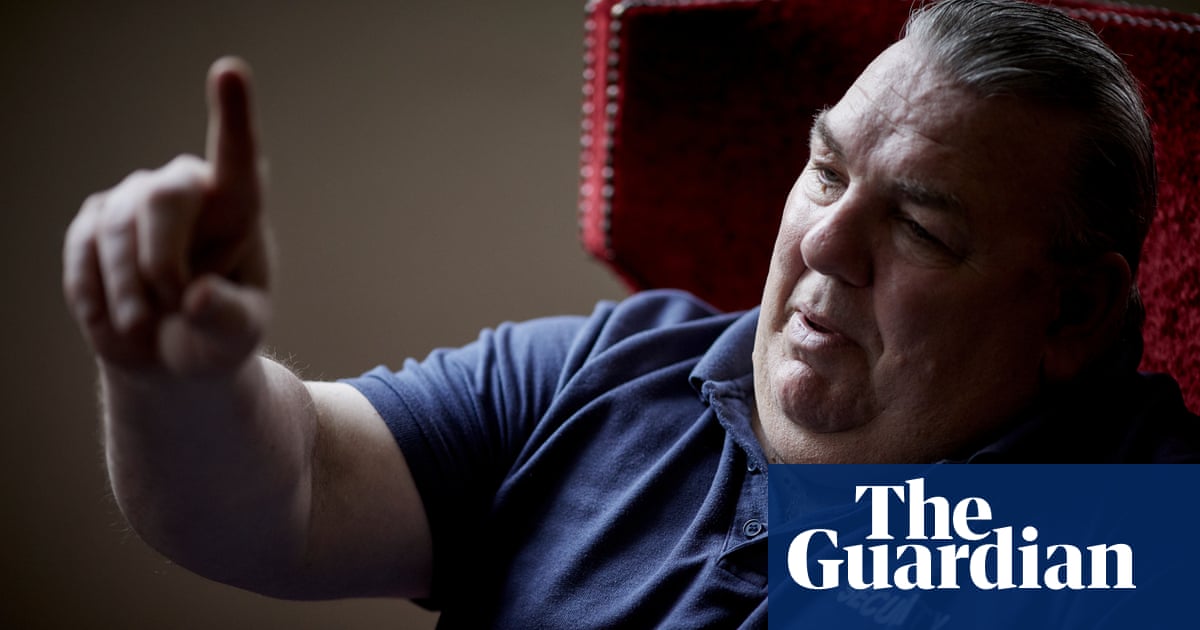 Neville Southall: 'You don’t expect loose cannons to take over your own country'