After seeing this picture I am officially giving up lamb for the rest of my life period! I feel evil that I used to like eating this wonderful animal. Poultry and Beef sure but goodbye lamb. 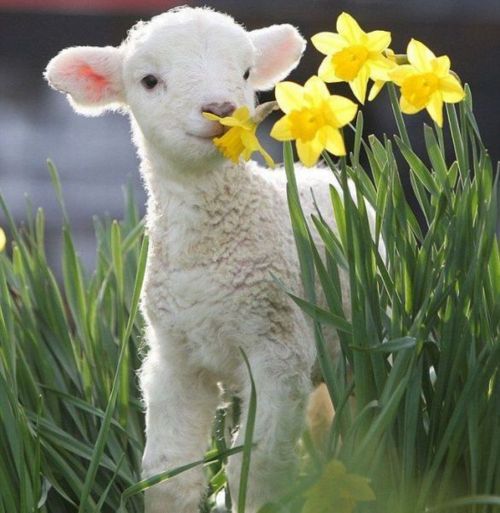 They’re not all that pretty though. 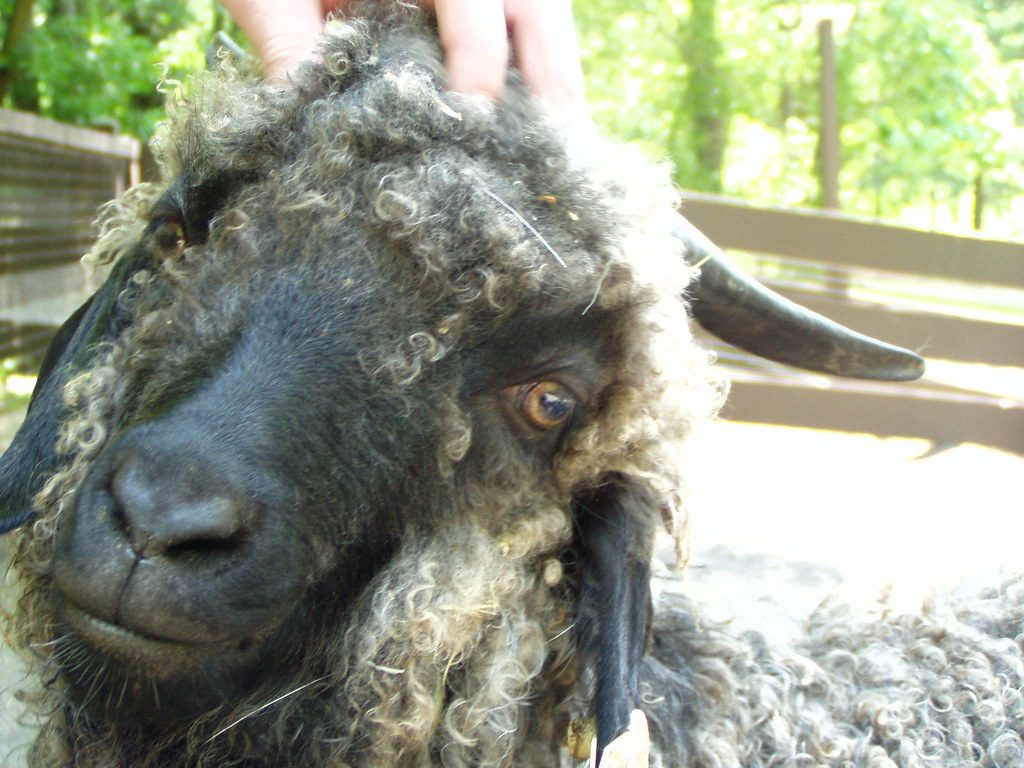 I feel like this at Christmas when the turkey is on the table and I don’t see it as dinner but the massive carcass of a dead bird. I could go veggie easily and the only real reason I eat meat at all is because I eat whatever the rest of the family are eating.

And there are cute cows!

That’s a goat am I wrong?

Some of them are fuzzy 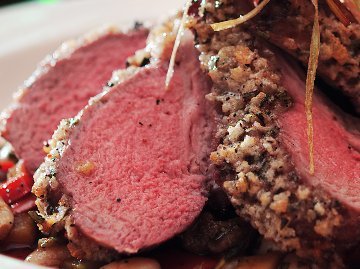 I’ll never be the one doing the killing of ANY four-legged animal, but if someone else is taking the time to do it & is properly preparing it - I will “consider” it.

I’m trying to limit my animal products to just skim milk & tuna. I’d stop buying skim milk if they offered fat-free soy milk at my store, but they don’t. Also, I’d stop buying tuna if I could consciously handle being Vegan again. I was Vegan all last Winter. I’d like to try it again.

I’m just going to stick to FULLY GROWN beef, poultry and pork. I could never get into fish though, something the taste I never enjoyed. Maybe one day though.

I know that it’s not good and such, but I haven’t eaten vegetables or fruits for nearly a decade

I’d be a very unhealthy vegan, most of it bothers me a lot. Textures, you know?

I don’t know if that’s a baaaaaad idea or not.

My ethics are as follows - if I can’t kill, clean, and cook it myself, I should stop eating it.

That said, fish & poultry are the only meats I’d keep on my list. I’ve seen too many cute piglets in my day & I’m a fan of cows - soft & humorous creatures they are.

And here comes the cute bunny pic. As you can tell I like rabbits. Saw 2 today and walked up to them and they didn’t run off.

PageResource.com - All About Web Development

PageResource.com is being discontinued as we’re merging with WebsiteSetup.org If you need web development tutorials, follow the links below (from WebsiteSetup.org) HTML Beginner’s Tutorial HTML Cheat Sheet How to Make a Website: Step by Step Guide If...

But that’s terrible too, because of the environmental impact