Nelson Sullivan, a gay man who moved from South Carolina to New York City in 1970, began vlogging in 1983. He mostly shot in NYC’s East and West Village, with an eclectic range that included everyday people to club kids to celebrities.

Most of Sullivan’s film has been archived, and can be found on (website removed by moderator)

Here’s one that I chose at random:

It’s a time capsule. You get to see Andy Warhol, Keith Haring, RuPaul, and so many others in a different light.

Sullivan was so ahead of his time.

Do you think the heart attack was drug related?

The cause of death was listed as a heart attack, but I think drug use had something to do with it.

I didn’t remove it so I’m not sure. I just checked the website link and it doesn’t work so that may be why it was removed. 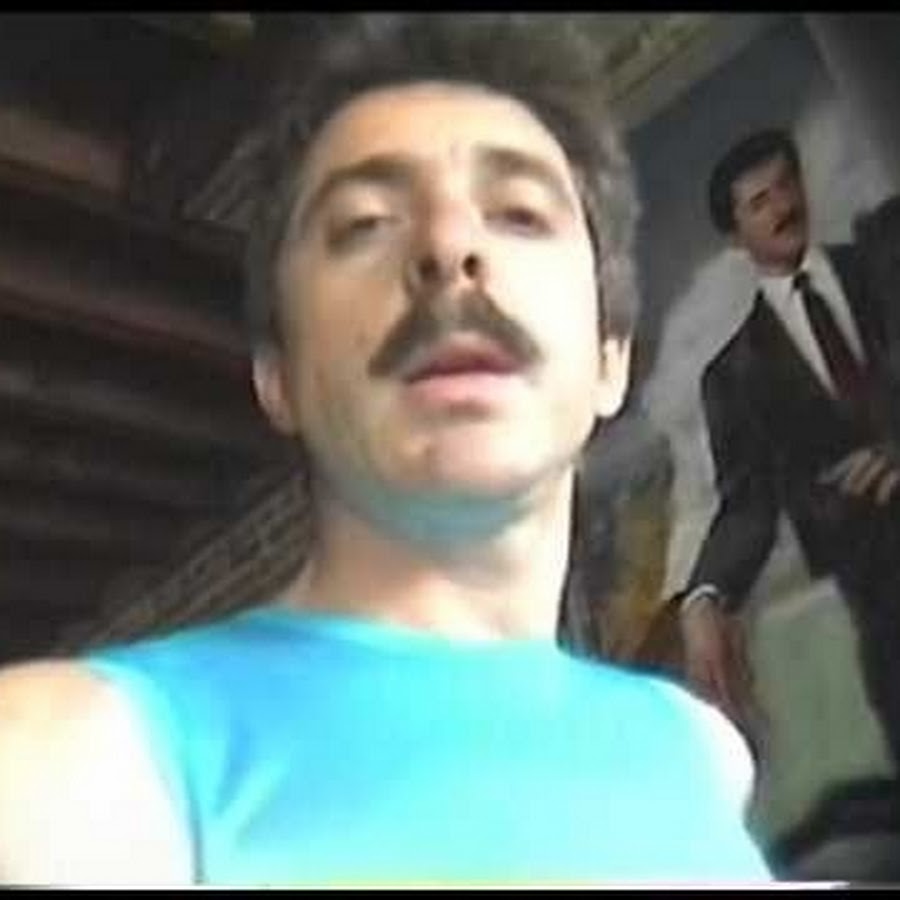 Nelson Sullivan recorded his video using a VHS portable camera and deck until 1987 and then with a handheld 8mm camcorder. Nelson lived in a large townhouse ...

I requested that the website be removed because it contained my personal information.

I met Sullivan on 25 June 1989, at NYC’s Gay Pride Parade (only 9 days before his death). He was in drag and had a camcorder (the camcorder is why I remember him).

Sad backstory on Christina (who you see in the YouTube video I posted). Christina was transgender, not a drag queen. She grew up in Michigan, and was disowned by her family for living her authentic self. Her family did financially support her–on the condition that she never return to Michigan.

Christina was diagnosed in her teens with schizophrenia. Not having a support system, she never received treatment, which led to her self-medicating with street drugs. She overdosed only a few weeks after this video was shot.

Yes, and thank you for doing it (the only reason I asked that the last link be removed was the personal information).