Name what you reject most about soceity

People who buy into all of societies claims and ways, become robotic. A soulful life is a better route

Violence and lack of heart​:no_pedestrians:

Rewards for causing pain and distress to your fellow creatures.

Stereo Types (or tv world) and don’t even get me started on those damn Penquins !!!

One thing I cannot tolerate is people who like to hurt others - for no apparent reason. Live and let live

I myself have a lot of flaws. But I just try to be the best version of myself even in a miserable state.
I don’t like indifference - which is horrible and most people are indifferent which is why the world is such a horrible place for both humans and animals.

I was so compassionate and now I am eating animals. It feels crazy but if I need to practice what I believe - I will be alone in a cave. 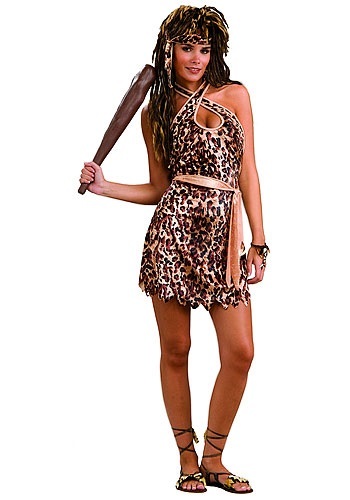 Its bigotry. And so called double binding: ‘telling you’ it is shameful to do or act in a certain way while it simultaneously propagates the very same things it is shaming you for.

(Hah. Put THAT in your pipe and smoke it!)

I despise what they call marriage. A human based legal contract with no law in it and run by the evil evil churches of mankind.

But that is just what they call marriage though, the real thing could actually be beneficial me thinks.

Their relentless expectations of me that I never agreed to. There is a point where I claim the right to use violence to protect my integrity.