It’s one of the medications used to target specific symptoms of post concussion syndrome, namely processing speed and memory.

I won’t be getting any medication until after I do my neuropsych testing, but I finally have my first appointment to determine which tests are needed next friday

Personally i’m for it, i’ve taken adderall a couple times since i’ve been sick when I couldn’t sleep the night before work. It worked pretty well, and I didn’t notice many unwanted side effects. I think trazodone/adderall could do me a world of good.

I had PCS for 6 months. This is the first I’ve heard of Adderall being used in PCS. Personally, I’d rather take a rusty screwdriver through the tongue than take a stimulant. 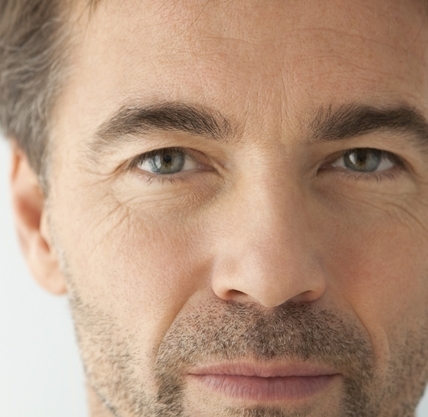 Learn about the risks and benefits of taking Ritalin after a brain injury.

My doctors considered that for my PCS, but I said no. I tried it a few times for fun and it made me feel so good I know I’d get addicted.

I tried it before I went to new york and used it when I was in new york, and it helped a lot. I drink caffeine a lot to help combat fatigue, irritability, and the feeling of being half asleep. On adderall I felt like I was fully awake. Caffeine makes me hallucinate a lot more, and my vision and paranoia get worse, but I need to be awake to do things like drive. I feel like adderall would do me a lot of good. Far less side effects than caffeine.

Good luck with that. It’s a weird choice.

I’ve taken it recently and I felt a lot better. I looked into and found that there is some weight to the idea. It’s used to help processing speed, fatigue, problems with attention, those are my worst problems that aren’t sleep related. It made me feel like I was fully awake instead of half asleep as per the norm. Trazodone could help with the sleep related issues, I’m pretty hopeful for the idea

sorry if this is off topic, but i just got curious, what’s the difference between adderall and amphetamine?

Amphetamine is a class of drug, adderall is a mixture of a couple different amphetamine salts