asking me to do something you can do yourself and then never getting a thank you - like it is just expected.

It kinda bugs me when customers (at Starbucks for example) say “Can I get a …” instead of " I would like to order a …". It’s like the customer is asking permission to purchase something.

When I was working at a coffee shop people would start, “Can I ask for a…” and I would usually answer with “Sure, ask away”

But people rarely do this here, I consider it polite actually, now it’s just “A coffee please” sometimes without the “please”

There’s another one, but I’m not sure it fits in english… People here in restaurants say a lot “I would like (in the past tense)” and the waiter usually answers with “Why, you don’t want it anymore?” Lol it’s like a transversal funny one here. It’s one of my pet peeves when I’m asking, but I usually did it as well as a waiter

I would have liked…a coffee
Well what do you want now?
I think it works in every other language as a good joke though…

English is an easy language I think, it has it’s complications, but it’s widely used because it’s easy to learn. Unlike french or spanish.

There’s a reason English is one of the hardest languages to learn. Other languages make more sense, but if you start with English it seems more difficult to get your mind around the other language concepts. Crazy… 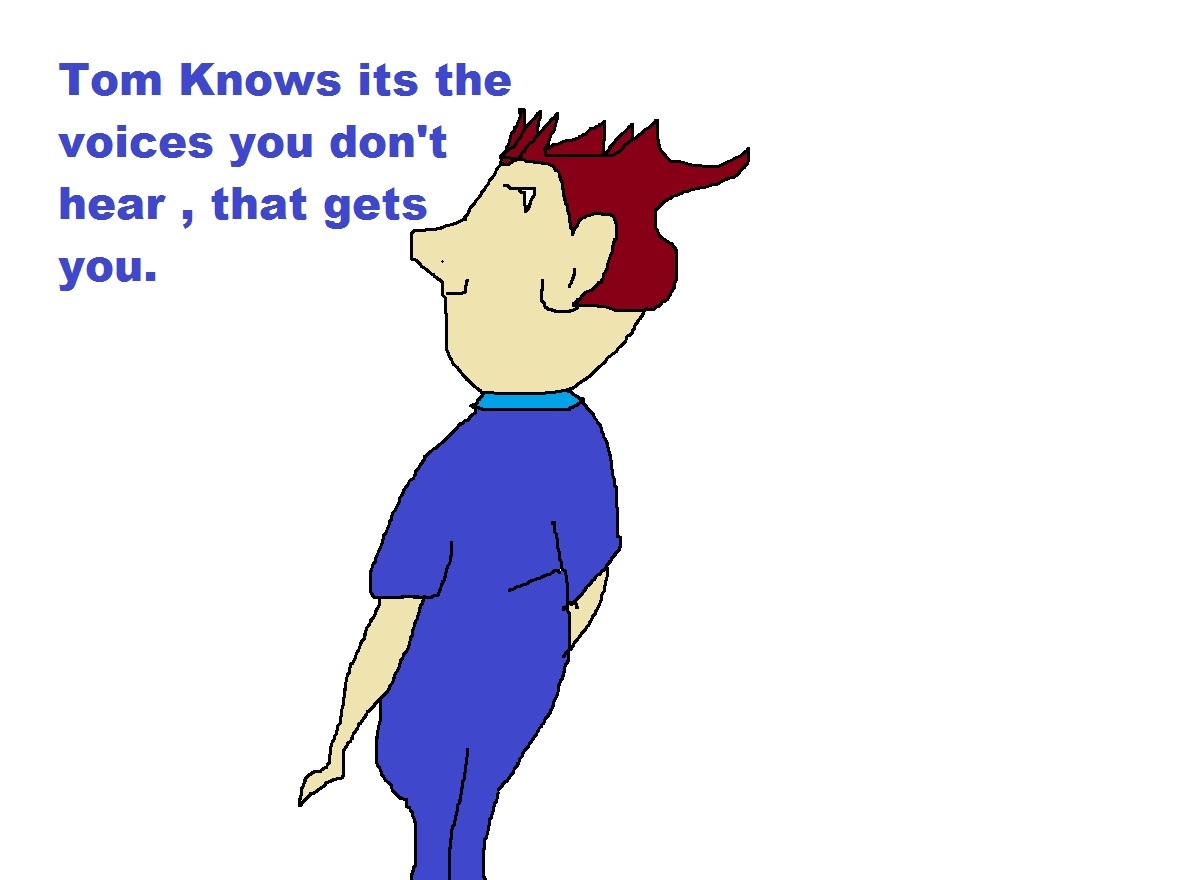 Nah, using “may” is better than using “can”, plus you used the magic word “please”.

“Can” implies physical or mental ability whereas “may” implies permission or authorization So when someone says “Can I get a grande latte?”, the classic comeback is “Sure you can, but do you want to”.

My biggest pet peeve is that my little dog barks at the TV. She also jumps up and down in front of the TV when she’s barking.

If she even hears the “cue music” for one of her favorite commercials she’ll come running to the TV from wherever she is in the house.

My biggest pet peeve is loose coins left on the table.

If she even hears the “cue music” for one of her favorite commercials she’ll come running to the TV from wherever she is in the house.

As a kid about 10-11 I had a babysitter in Germany. Her daughter taught me a song using the chorus part of this and we added to it as I learned more words. I love the German language.