More than 200 patients killed themselves in mental health units over seven years, new figures have revealed, prompting concern about the safety and quality of care.

Data collected by the Care Quality Commission (CQC) shows that 224 people died of self-inflicted injuries between 2010 and 2016 in mental health hospitals in England.

Although the numbers appear to be falling, the fact that among inpatients more women than men have begun taking their own lives – a trend at odds with men’s much higher risk of suicide generally – has led campaigners to label the NHS’s care of women facing mental health issues as “not fit for purpose”. 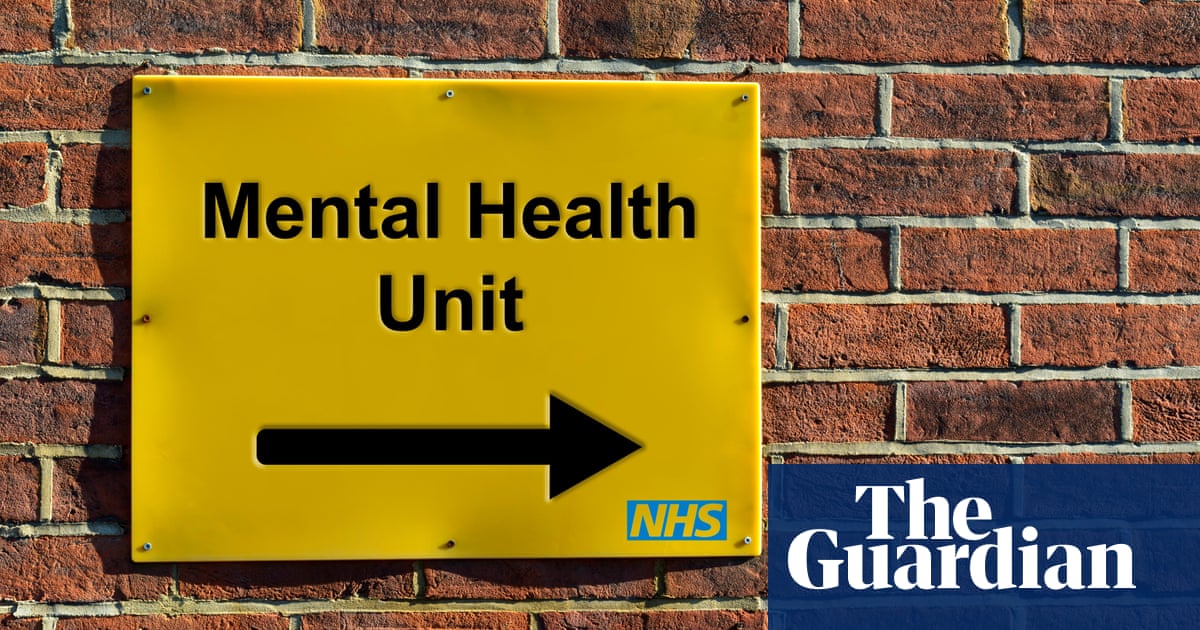 Are those numbers only in England/uk??

As far as I know it’s just in England.

That’s a lot then. I wonder what the numbers internationally are.

I remember a statistic that 1 in 10 people with sz die by suicide, and 5 of 10 have tried it