Thought this might be helpful for those with mood problems.

Ustwo’s mood-tracking joint venture is based on cognitive behavioural therapy principles, aiming to help people understand their highs and lows

The UK-based studio is releasing an app called Moodnotes for people to track their moods and develop “healthier thinking habits”, as part of a joint venture with US developer Thriveport.

The £2.99 app, released initially for iPhone, is based on cognitive behavioural therapy (CBT) principles, with its developers hoping it will appeal beyond people diagnosed with depression and similar conditions.

Erhardt suggested that only 20%-30% of the people who could benefit from psychotherapy actually receive it, and hopes that apps like Moodnotes can appeal to a proportion of the 80%-90% who do not. 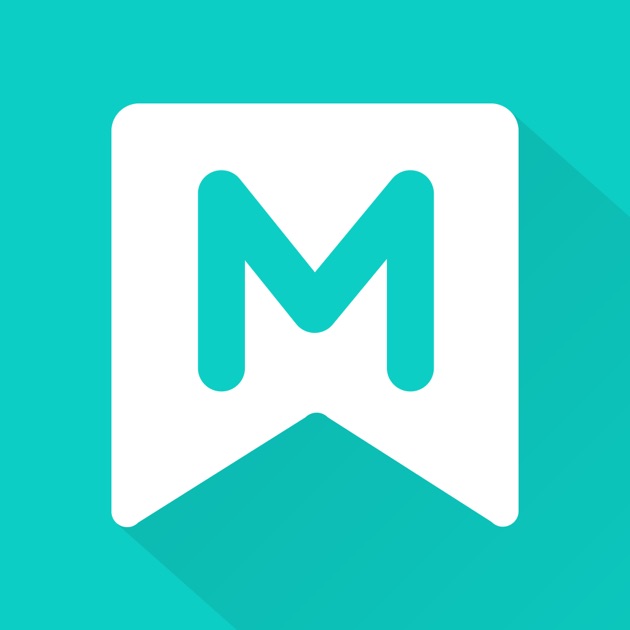 Is it free? Will it blend?

This is actually a pretty good idea. I’m not diagnosed with any mood issues, but I suspect that They might either be developing or have been there all along and just over shadowed by the chaos illness.

Great find - thanks for posting. I’m going to check it out. Seems like something that would be great for a lot of people, and their family members.

Your Mental Health Could Use A Personal Trainer Too: 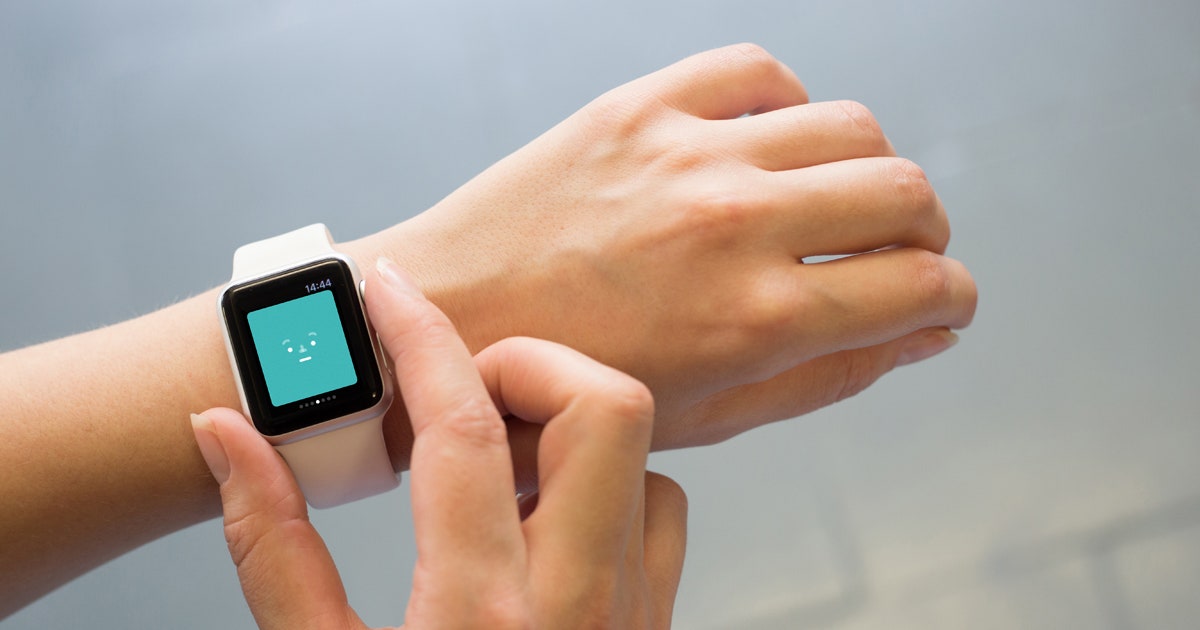 Your Mental Health Could Use a Personal Trainer, Too

Can’t I just drink a beer and ignore my feelings? That sentiment is exactly what Moodnotes is trying to change.

Another story on this new app: Can someone report back on how they like it (if you’ve tried it)

The developers of one of the most popular mobile games is taking a completely different approach with its latest app. Ustwo, the developer of Monument Valley, has teamed up with mental health app maker Thriveport for Moodnotes, a new app launching today,
Moodnotes is a journal of sorts, and is an easy way to record your feelings with the goal of promoting healthier thinking habits. It’s based on the principals of cognitive behavioral therapy (CBT), which is a short-term, hands-on approach used by psychotherapists to modify the thinking or behavior in patients. It has been effective in treating anxiety, depression, substance abuse, and other disorders.