Money Makes the World Go Round

Ever hear that saying? I believe it. Those with money control the World. They exhibit power and influence. They get away with things…i’m just a commoner.

I feel the same way

Money was invented by men for men to use as instrument of transaction no matter where in the world in the past 2000 years. 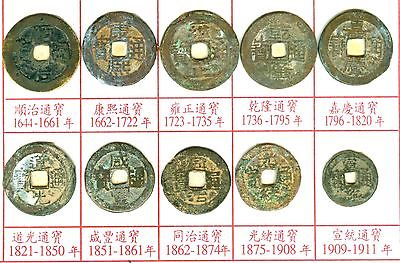 There are certain things that money cannot buy you. Money talks though and money is a universal language. 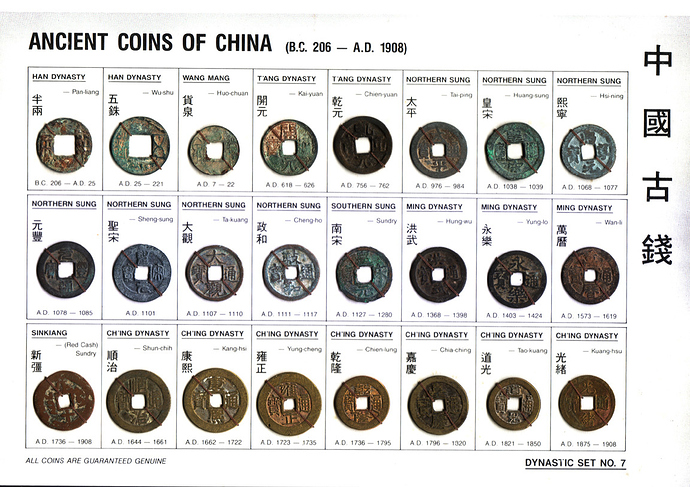 I didn’t know that. In the next 50 years or so, coins & cash will be obsolete. Humans are moving into the direction of electronic payment systems.

Those with money control the World.

The strange thing is that people without money, or at least resources or products, can print money (“QE)” and wealth. So money really is making the world go around. It has seemed to me that this may parallel that which is going on in my head.

Did you know the top 1 percent now owns 50.1 percent of the world’s wealth?

Another interesting fact is the estimated cost to end world hunger would be 30 billion each year. Which may seem like a lot until you hear that the U.S. military budget for this year is $824.6 billion.

And people think society is fair

Did you know that 1 out of every 20 Americans is a millionaire?

America has 43% of the world’s millionaires.

Money can’t buy you love but your kids will probably have a better education, you’ll live in a better part of town, people with money report being happier with their sex lives, and you can travel more and further. You also have access to better health care.

Cash is filthy, that stuff changes hands so often. Can’t wait for it to go electronic. Hopefully the digital infrastructure is prepared to combat all the crime that’s going to come through to try and rob people.

Gone will be the personal touch of mugging in a dark alley.

I believe the most important thing money buys you is freedom.

Did you know the top 1 percent now owns 50.1 percent of the world’s wealth? 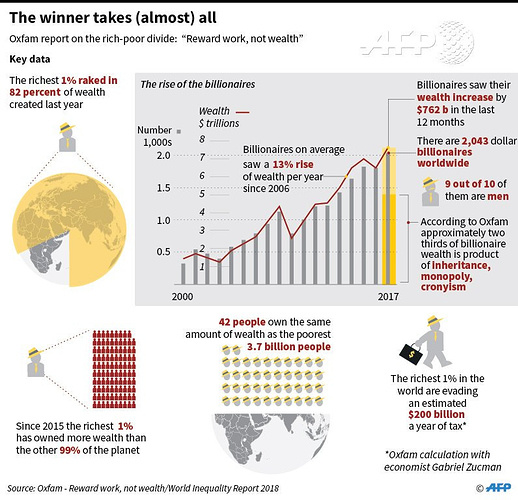 Did you know that 1 out of every 20 Americans is a millionaire?

America has 43% of the world’s millionaires. 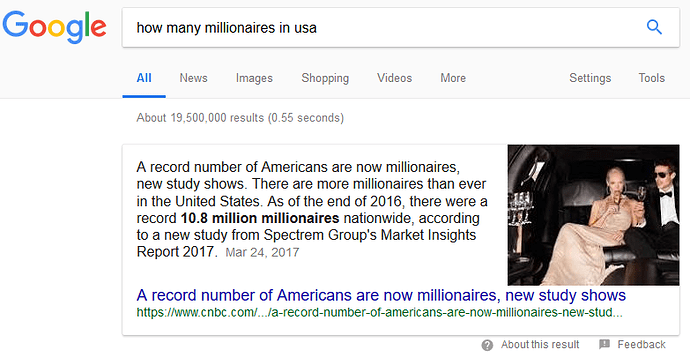