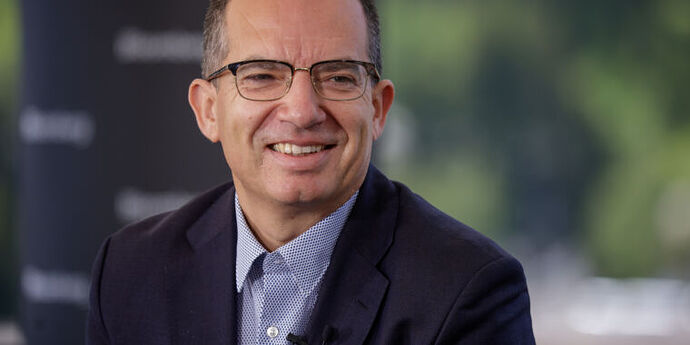 Well OK. Yeah it’s greed. Yet when we wanted a vaccine and people were dying left and right from covid guess what? We were happy to see one weren’t we. Yet at the same time it was business that made the vaccine. And realistically no one does it for free. So the first vaccines were short lasting and kinda sucked. Yet it was also sped up to feel a desperate need. So naturally when they make better ones someone has got to pay for it right? Greed but logical business practices.
Sorta like the price of psych drugs in the US. If the government has to pay for it you pay for it by being forced into poverty. Unfair sure but it’s as American as apple pie. That way they don’t have socialized medicine and people are willing to try to pay for their medicine to avoid being punished. It’s the idea of having an incentive to achieve. And although it sucks for me since it was impossible for me to achieve no one who did achieve in life and pays most of the taxes will complain. And that makes the government happy.

These are very creepy people. I do not go anywhere near their vaccines anyway, after reading all the trials and studies. It is not surprising. But still. This is not logical business practice.

In the words of Marcia Angell, physician and former editor-in-chief of prestigious New England Journal of Medicine: “The combined profits for the ten drug companies in the Fortune 500 ($35.9 billion) were more than the profits for all the other 490 businesses put together ($33.7 billion) [in 2002]… Over the past two decades the pharmaceutical industry has moved very far from its original high purpose of discovering and producing useful new drugs. Now primarily a marketing machine to sell drugs of dubious benefit, this industry uses its wealth and power to co-opt every institution that might stand in its way, including the US Congress, the FDA, academic medical centers, and the medical profession itself. (Most of its marketing efforts are focused on influencing doctors, since they must write the prescriptions.) If prescription drugs were like ordinary consumer goods, all this might not matter very much. But drugs are different. People depend on them for their health and even their lives. In the words of Senator Debbie Stabenow (D-Mich.), “It’s not like buying a car or tennis shoes or peanut butter.” People need to know that there are some checks and balances on this industry, so that its quest for profits doesn’t push every other consideration aside. But there aren’t such checks and balances.”

Just like everything else these days, its all greed after a certain price point.

It’s how capitalism works. The only big problem I have is that social institutions aren’t as efficient as private concerns. It’s absolute rubbish that a company run for the people and returned to the people can’t be as efficient and the only people who tell you otherwise own shares or tell you how corrupt socialism is.

That is as political as I will get but there’s some really good gains for capitalism. It can do some amazing things but blows it all away with some really poor choices for marginalised people…and if your sz or mentally ill your maginalised and not competing in an already skewed market.

I can’t say what I think the government should do, but let me guess. Do the X’s start bas-----?

This tells me that better government regulation is needed. I’m a supporter of capitalism, but with checks and balances to prevent corporations from abusing consumers.

I once read that Big Pharma provided the buffets for both the Democratic and Republican conventions one year.