If you click the link you will be directed to my full novel online and its free to view.

Random Sample: Her parents locked her in an institution because they failed the medicine which was a lie. It hurt her even more when she was treated like a child in the hospital. She couldn’t acknowledge the abuse while being a prisoner. Instead, she wrote it down on a paper for the visiting nurse, and whispered saying that she was afraid to speak aloud and didn’t want the people there to hear her. Girl -alone - so unknown.-

This note is what got her immediately released. No courts were called into the arena, as no such arena had yet existed. The hospital upgraded to a new facility and her scars were once again buried. There were still constant night terrors, tactile memories of being forced injections and laying numb on the black floor of the Quiet Room, staring up at the mirror above. Questioning herself, and her sanity, wondering what her revenge would be for this assault on her mind and body. It was after a cruel suicide attempt that she had experienced such tortures. She wondered if she would even be able to forgive her father as he stood over her in her sickly state, not realizing the amount of pain she had endured. She looked up to him as he stood over her begging her to comply with the slave-holders. She was the resistor- she was being like her mother, resisting to be treated like a subordinate slave. She could see in him such a vast hollow emptiness, could he not fathom this horrid existential and human pain…from…her…diseased…mind…

If you read my free online novel and then so choose to contribute $5 to my writing and future career that would be very much appreciated!

This is the link to the published ebook pdf download. 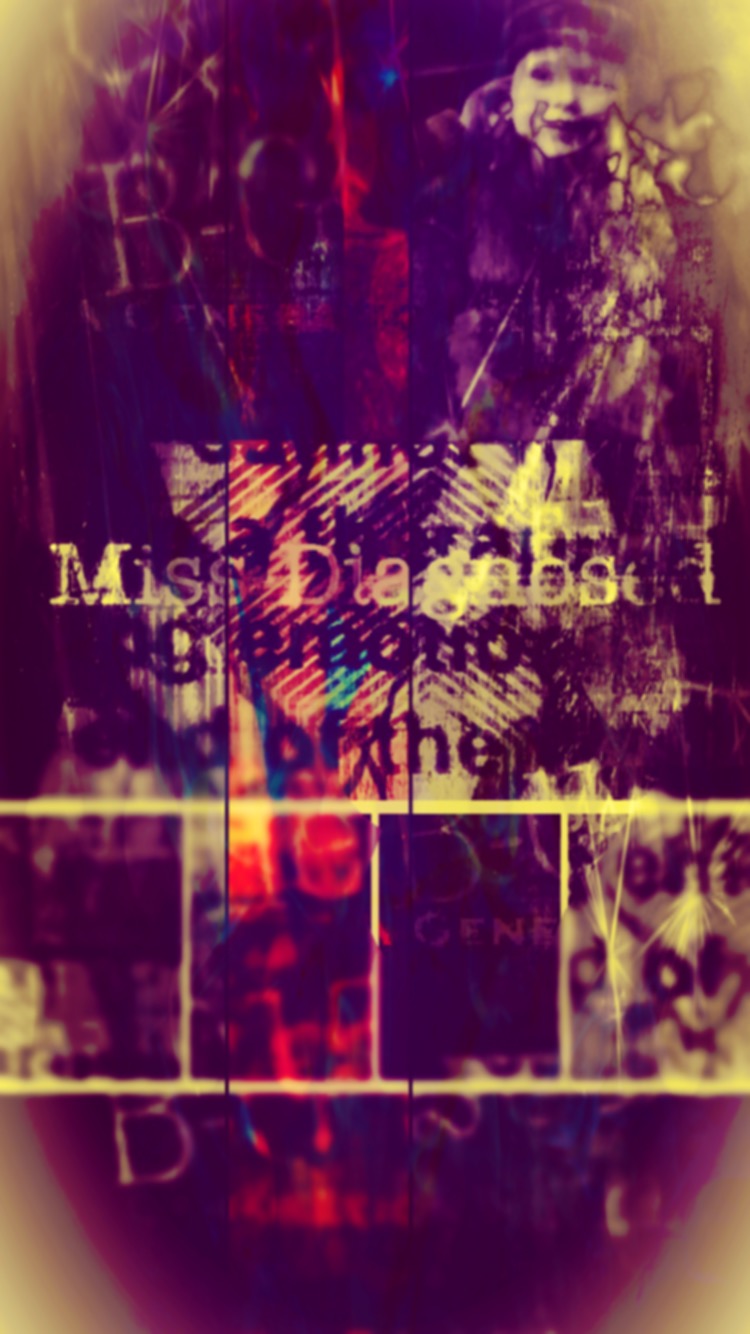 Miss-Diagnosed attempts to challenge conventional society about the truth of reality-both seen and unseen.  ...

It’ll take me a while though because it is like 250 pages.

I’ve already read some of it, I can’t believe how good it is!

I feel the same way about a lot of the things you wrote as far as what I’ve read so far.

You know I just got the title though.

Thanks! I hope you enjoy reading.