Mental illness is not a brain disease its a disorder

I read online people misleading the public by referring mental illness as a brain disease, if it was a disease we could infect people, but we cant, its just our brain miss-function.

Not all diseases are infectious. In fact, most probably aren’t.

That would be interesting… leukemia isn’t a disease… it’s a bone marrow miss-function.

If even there is small part of diseases that are infectious we still should not use that word, because a person who doesn’t have knowledge about mental illness can keep a distance from us,

“Cancer is a term used for diseases in which abnormal cells divide without control and are able to invade other tissues. Cancer cells can spread to other parts of the body through the blood and lymph systems. Cancer is not just one disease but many diseases. There are more than 100 different types of cancer” 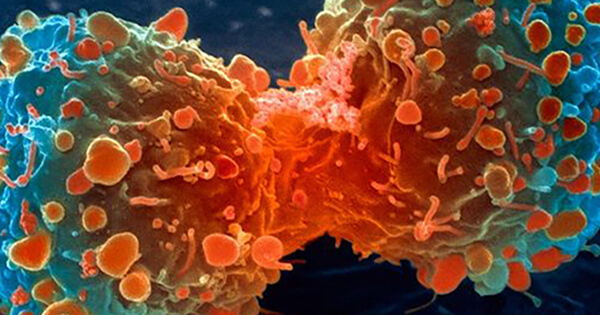 Explanations about what cancer is, how cancer cells differ from normal cells, and genetic changes that cause cancer to grow and spread.

I see what you’re saying. I’d rather say disorder than disease if talking to someone about schizophrenia.

But public is more aware of cancer than with mental illness, there is a lot of stigma already, why pour a gasoline on burning fire.

I read online people misleading the public by referring mental illness as a brain disease, if it was a disease we could infect people, but we cant, its just our brain miss-function.

I think that my first psychiatrist called paranoid schizophrenia a ‘brain disease’ caused by ‘a chemical imbalance in the brain’ in our first appointment. My impression from her is that she did it partly to make me aware that there was nothing I could have done to avoid it, and I shouldn’t blame myself or my environment. If that’s true, by extension, it would seem that other people shouldn’t blame me for it, either. It seems like a noble sentiment. I do try to refer to it as an ‘illness’ in some contexts, though, because I realize that some people are trying to avoid the whole ‘infectious’ connotation.

Playing with words is tricky business.

Disease, disorder, illness, it’s all the same. I don’t like the term sickness to describe what I have