There are flags for all sorts of things: countries, causes, businesses. Why is there no flag for the mentally ill?

Hmmm. I don’t know about that. 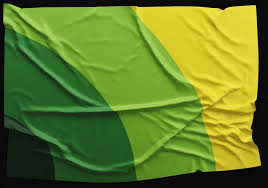 Flag of what? We have Ukrainian flag here in Chestertown Maryland. Also sexual orientation flag this month.

We’re not a cohesive group that would have a flag.

Apart from a few outliers, my impression is that we’re all kept in our boxes by the medical professionals

Here where I am in England, the NHS doesn’t even have a service that connects people who struggle with isolation to support each other

We’re kept in social isolation. Not sure why they let people suffer alone 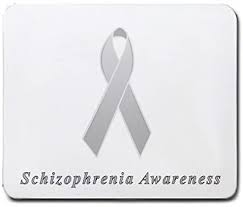 We get a silver ribbon.
A flag would be awesome for awareness. Maybe a flag for all mental “illness”. 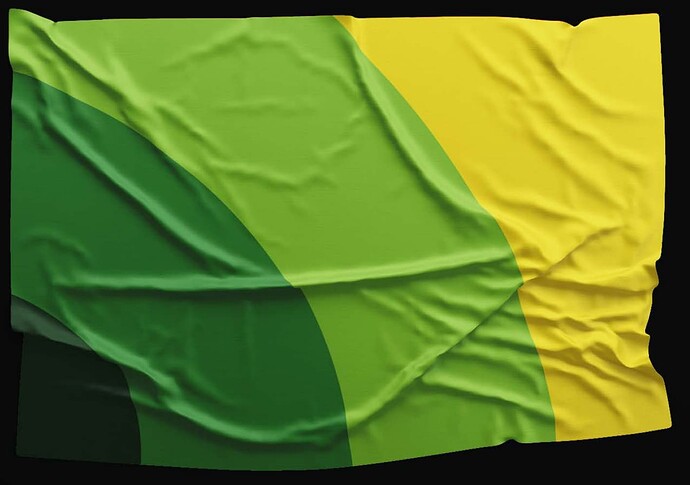 Why is there no flag for the mentally ill? 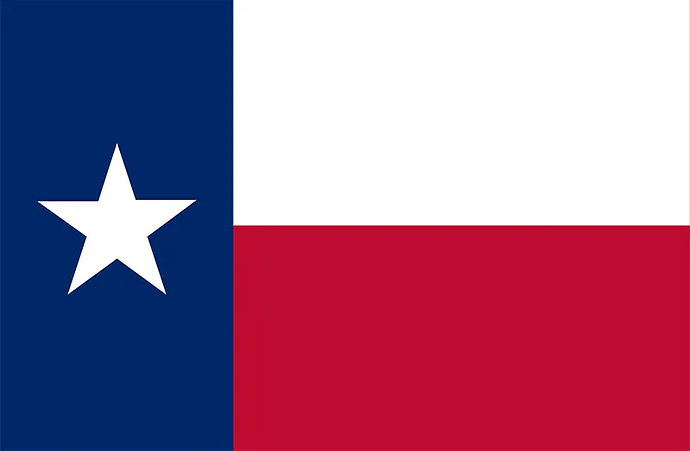 I think Florida has then beat

100% literacy rate. Higher life expectancy than USA. Think what it could have been without a US embargo…

100% literacy rate. Higher life expectancy than USA. Think what it could have been without a US embargo…

Um. Ya may wanna Google that.

Trying to avoid conflict but

I wasn’t wrong about life expectancy for males. you live 1,1 years longer if Cuban

Not bad though considering though, eh?

Their goverment care about their people.

They have just been sanctioned to the dark ages because the US doesn’t like them and won’t let anyone trade with them.

I think Florida has then beat

Thankfully someone got the joke.

Please explain it to me like I was in Kindergarten.

Please explain it to me like I was in Kindergarten.

How many blue stripes are there on Cuba’s flag?

Are you comparing the Cuban flag as though it was mistaken for the American one? (for being the reason that there is no flag for the mentally ill) and thus implying that the mentally ill are so defunct and deficient that they can’t get this right?

I thought you were implying some communist/capitalist implication. The communists being mentally ill.

Or am I still confused?

It’s the flag for the state of Texas. Most of the Texans I have met have been certifiably bonkers.

(And before any Texans protest, you’re here, right?) 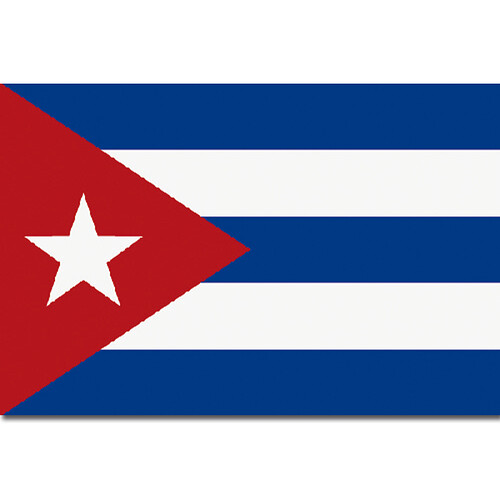 I apologise for my comments unreservedly.