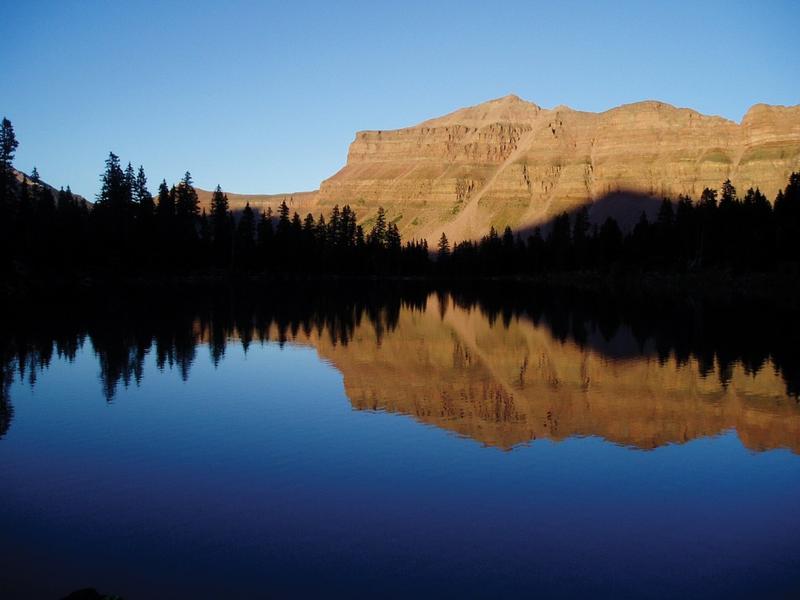 Paradoxical: The Link Between Mental Health And Oxygen

Utah has long been touted at being the happiest state in America, while paradoxically ranking amongst the highest in the nation for suicides and anti

“One of them is serotonin, and serotonin is the critical neurotransmitter that modulates mood and anxiety. And animals that go up into the mountains or simulated mountainous environments, their levels of serotonin go down quite a bit; they go down very quickly.
And so one would predict or expect that the people who are either genetically predisposed or don’t make quite enough serotonin, that they would experience new onset symptoms of either depression or anxiety.”

At the same time, other neurotransmitters are going up…

“Low oxygen also increases the levels of another neurotransmitter, dopamine.”