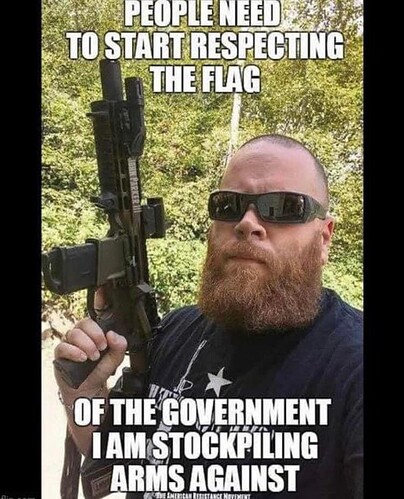 Me at seven: Transformers! Robots in disguise! 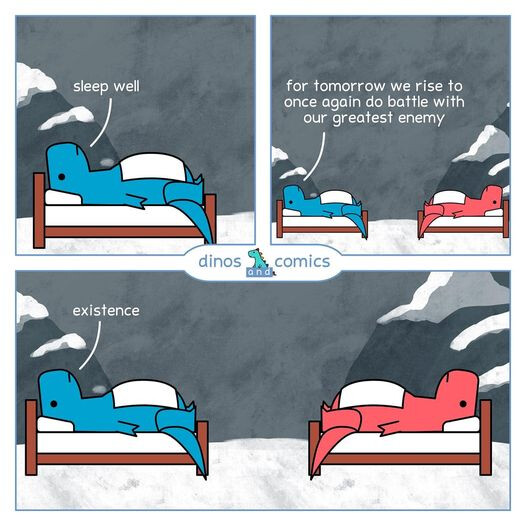 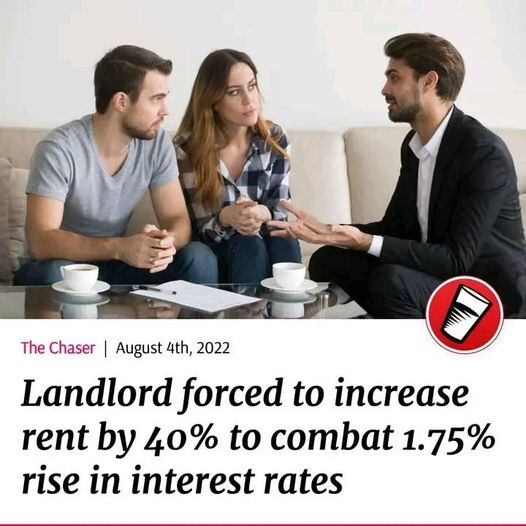 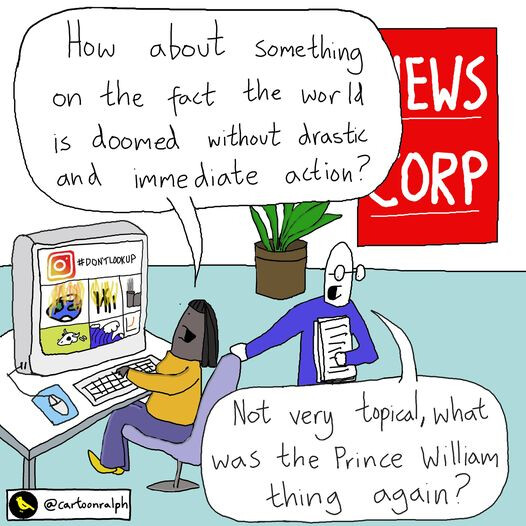 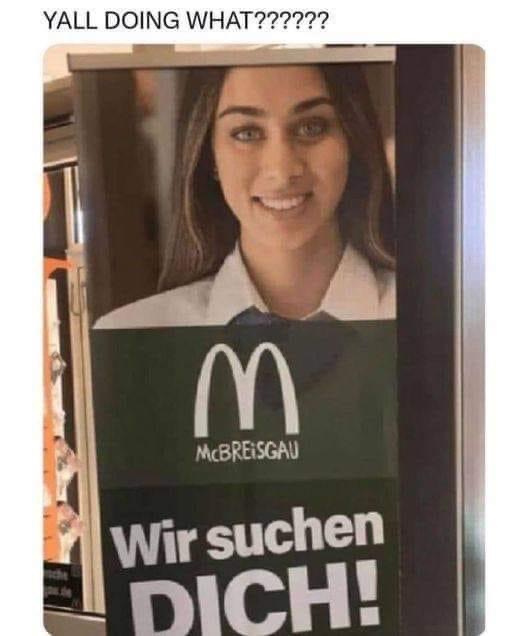 can you translate it? I tried google translate and got nothing…

“The Breisgau is an area in southwest Germany between the Rhine River and the foothills of the Black Forest.” 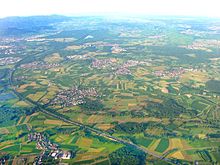 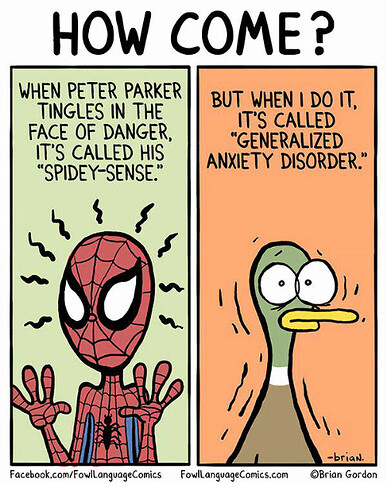 me at 7: “Transformers… robots in the skies” 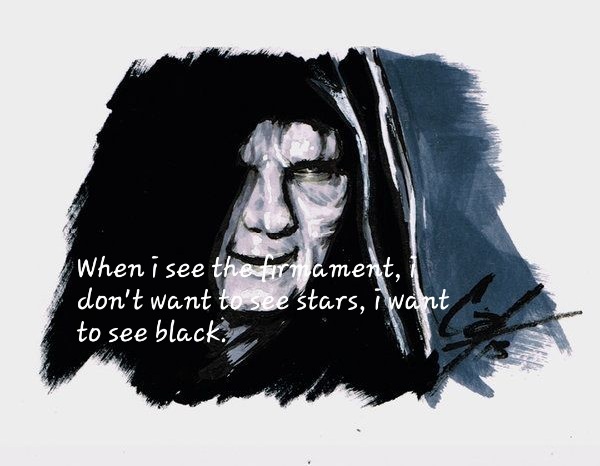 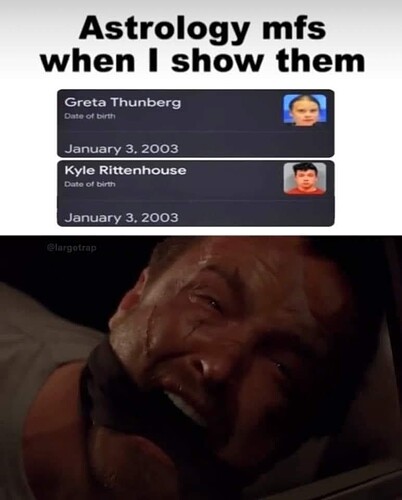 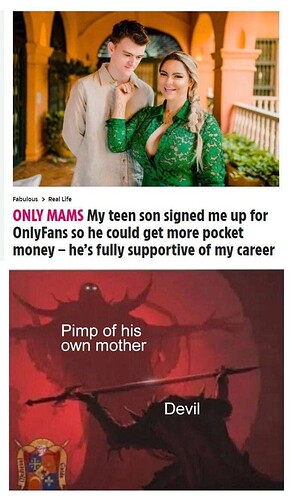 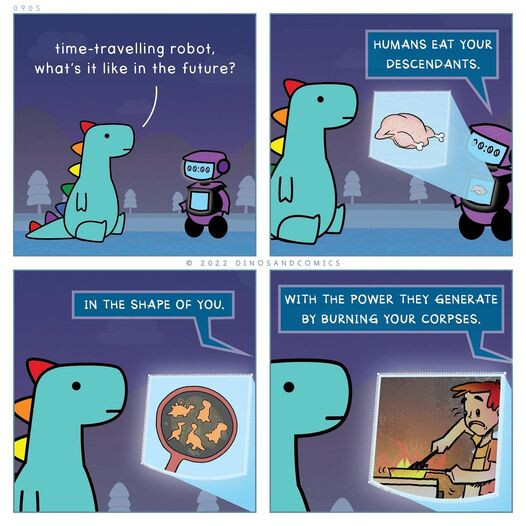