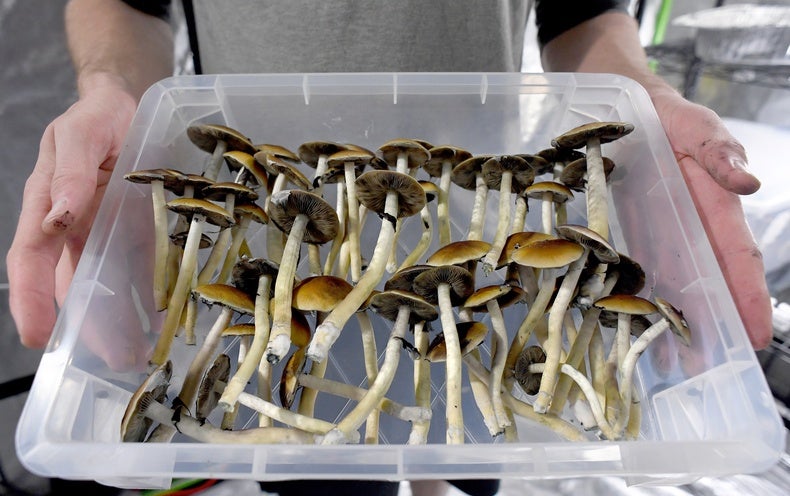 What if a Pill Can Change Your Politics or Religious Beliefs?

It is also weird how mental disorder, neurological disorders and brain injuries can change your beliefs and personality. @Aziz

Well, if you were a pinko liberal in the first place…

I’d be afraid to try it

Pills never changed my political beliefs. They did help with some religious issues involving God/aliens because I was delusional and the meds restored insight.

I used to be a racist and very strongly conservative. Gun toting and all. Yes, I had a big truck with a gun rack, lol and had a lot of confederate flag items and clothes.

Pills didn’t change that, education and exposure to different types of people did. With the early internet there were less polarizing extremist groups and it was easier to become educated about different people and cultures than offline. I didn’t live in a diverse area.

That’s so interesting @ZombieMombie. I’ll be honest, I never saw much hope for haters but you’ve proved me wrong. I stand corrected. Thanks for sharing that

I always like to tell people about my past because I hope that someone will learn that they can change.

I left my small town and went to live in Chicago in 1999. It was a real crash course in diversity

I bet! I grew up in the city ofDetroit. We have vastly different upbringings

Incredible, how did you become so conservative? Were you raised this way, did someone else influence you or you reach these beliefs on your own?

I used to be pretty conservative myself @ZombieMombie. Finally I decided to open my mind to other people’s perspectives and experiences and I’m a lot better off for having done so.

That’s brillant. In my youth I was something of a right-wing anarchist who enjoyed trolling his left-wing friends. Really into Hayek, Milton Friedman and the rest. But thankfully I evolved.

@zeno I grew up in the Bible Belt of the American South. There were no black kids in my elementary school and 3 total in our middle and High schools.

It’s actually very messed up that my family was involved in racism at all because research shows we are part Lumbee tribe (Native American). That tribe took in and hid runaway slaves. They intermingled until you have lots of black Lumbees today!

Also, I think it isn’t so much the medical treatment as the fact that so many of us need Medicaid or straight up can’t afford our treatment without help.

When you are poor, often you become more liberal because you need help and understand what it means to be in need.

I’ve also noticed that the most generous people I know are typically poor or have been very poor at some point. Once you’ve been needy you try to give to help other needy people. By giving money, buying them things they need, giving them help by offering time and physical help, or casting votes that help push through bills that help the poor or disenfranchised.

Screw ideology. Not beholden to either right or left, or whatever. It’s BS and it’s bad for ya!

Do you think they’re causal of your sz?

What do you mean?

Do you think shrooms caused your sz?

I had symptoms and a diagnosis previous to any drug use.