like a post where we can ■■■■■ and argue just bc the world can be shitty sometimes and its not all flowers and rainbows all the time, lets have a proper low down dirty fight, lets unload all of our ugliness on to the forum, let us troll and be trolled on this post as a means of escape and a way to vent our anger and frustration.

lets open pandoras box and watch as the chaos ensues

what do you think?

This kind of thing ? Anyway just getting in before the thread gets locked. 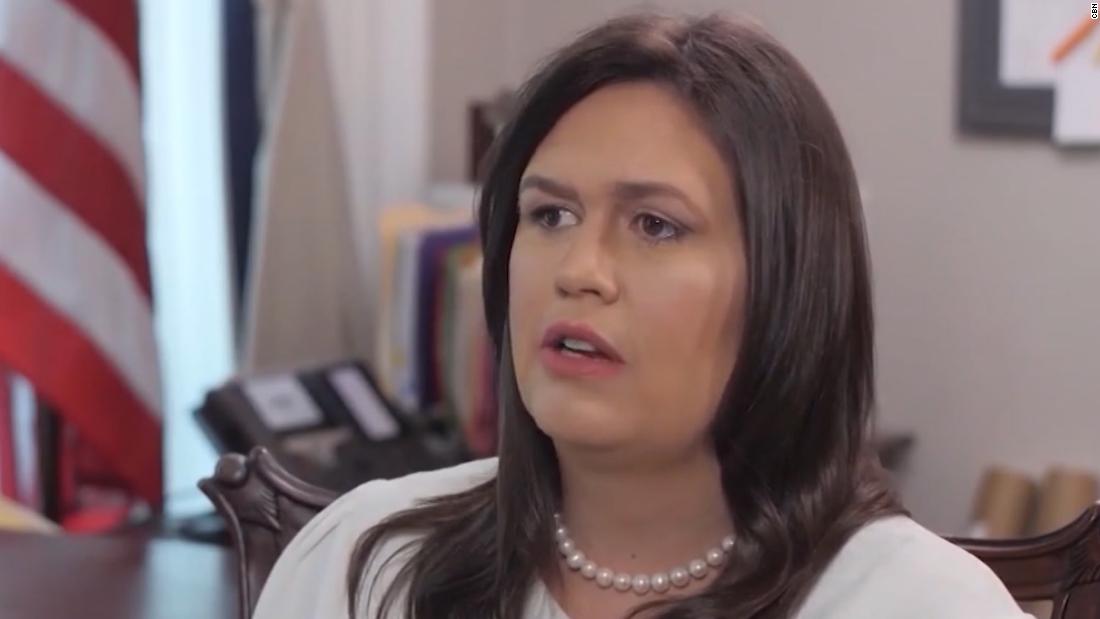 Does God really want Donald Trump to be President?

White House Press Secretary Sarah Sanders says God wants Donald Trump to be president. But there's a big difference between what God allows to happen and what God actually wants to happen, some Christians say.

Anyway just getting in before the thread gets locked

i literally could see that into the future like a psychic lol, next i’ll be predicting lottery numbers and ■■■■ lol

the world aint perfect, it aint a bed of roses, we cant pretend to be perfect when we are not, we are humans and humans are essentially wrongdoers who although some try to be nice it doesnt always come across that way, people can be cruel

If everyone is crappy, then that is just the norm and being crappy is no longer special.

i hear you, people are all trying to pretend to be goodie two shoes but thats just a facade, underneath they are just as fallible as the rest of us. we the mentally ill have a voice and sometimes its not what people want to hear

@Andrew i hear you but its not like one or the other, the two things go hand in hand, its written into our dna we are not perfect, there is no such thing as perfection.

anyway, i’m in a bad mood because my legs are sore, what about you guys?

Did you ever get those tickets paid?

i’m paying them up

So you couldn’t get out of it for being mentally ill?

i was at a disadvantage and they didnt give a damn,

Not saying that’s wrong or anything. Sometimes I definitely zone out while driving, or some of my meds make me nervous to drive, maybe I shouldn’t be driving who knows. It seems kinda smart to bring up MI imo though lol

My biggest compliant about this society is why, can’t cats have civil rights too#catlivesmatter

But “I feel happyyyy! I’m not dead yet. clonk” (another Python quote)

Lmao damn! I’d been pulled over once and my car reeked of weed. When the cop walked up I started violently shaking out of nervousness I guess. I told him I had schizoaffective disorder and he just let me go. I think some officers might be more sympathetic and some might take laws more seriously, it depends maybe

They were parking tickets,

I was very unlucky

Lmaooo idk why but I find this hilarious

Yea it happens to me too sometimes I forget to pay the meter or a few times I’d been towed bc I was too absent minded to see the sign. It kinda sucks but sometimes I think they have to enforce it