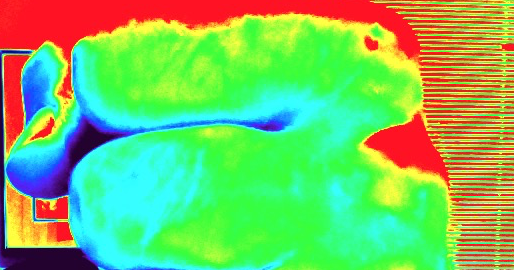 I try to exercise an hour a day.  During that time I am either on a treadmill or an exercise bike.  If I am exercising in the house, ...

I’ll admit, I couldn’t read this whole article. It’s one of those that goes into such detail that I start to panic.
However, while this does seem to point out extremes in depictions of psychiatry, isn’t it also extreme to have complete faith in a practice that has been historically abusive towards the mentally ill?
I am not anti-psychiatry, and I am not at all anti-medication for those who benefit, and there are many. But I think it’s important to keep in mind that psychiatrists are humans who guess at things and make mistakes, etc.
People with compromised psyches are one of the most vulnerable groups in society. We suffer our disorders, we suffer stigma, and sometimes we suffer mistreatment. That’s a fact.
I don’t like any extreme, but I do appreciate a balance to stay aware and keep things in perspective.

I must admit to having something of a mixed view of psychiatry. My own experiences have been less than good, but I am aware of luckier people who seem to have had a much better experience.
I do think psychiatry needs to take a more compassionate ,caring,honest,intelligent and holistic approach.

This includes more pdocs/mental health workers learning to ask,listen and learn before rushing to judgement.

I do think psychiatry needs to take a more compassionate ,caring,honest,intelligent and holistic approach.

He makes some points but there is incompetence and abuse, which I have experienced.

Anytime your not allowed to question someone or something, it’s best to pull up your pant legs and RUN, but no screaming.