Marilyn Manson! Who else likes him?

I love this guy.

What do you other coo-coo birds think of Mr. Manson?

I think he puts the darkest and most messed up things that go in people’s heads into art. His lyrics are hilarious and I have been listening to one of his albums and I can’t stop.

I like his covers of 80’s songs too, but his original work is just priceless to me. And I love what he says, he’s just brutally honest and I love hearing someone else say it.

I feel like less of a weirdo because he takes the cake for that category. I might be the weirdest and most intense “hardcore” or “metal” or “emo” person that people who know me can think of, but Marilyn Manson is out there doing his thing.

But I am the one who is officially diagnosed batshit insane. He’s just a little off. lol

Now to get back to hunting whores and ■■■■■■■ boars. I mean go to class. Whatever. That thing I do, collidge or univercity or whatever that place is called.

I really like a few of his albums. mechanical animals and the high end of low are on my Spotify and I don’t like his early stuff, too demonic sounding and messes with me. but those two albums are really excellent.

I like his earlier stuff. Kind of lost track of him as of late. I listen mostly to EDM or classical these days. Some blues.

I love MM! He is one of my favorites.

He has a good screaming voice.

Does nothing for me. Not my particular taste of freaks…although he plays it well. Smart enough to stand out…side.
Everyone is different, that’s what makes the world go around, and if that’s what floats your boat, more power to you.
We can’t all be the same, that would be…just boring.

hes alright, i prefer more of a korn style for darker metal , or even black metal like dimmu borgir

I saw him interviewed once. He’s actually well-spoken and seems intelligent.

I’ve also seen a lot of interviews with him and he’s had some surprised appearances in random documentaries… he’s a very inelegant and articulate man.

But I just can’t take anymore twisted screaming darkness filling my mind. Too much for me.

I read his autobiography. He is an ordained satanic priest. I don’t mind that but when he starts asking members of the audience up front with him to accept satan as their savior. it gets sick. but that’s the thrill about Marilyn isn’t it? a wicked man singing his heart out is what I think of him. haha…there are a lot of wicked people that are rock stars.

When Led Zeppelin was together Jimmy Page had sex with a 15 year old girl. To keep from getting a statutory rape charge he virtually held her in captivity for about a year and a half.

Thanks Nick, now I feel better about myself!

What ever happened to him? His early stuff was pretty good. Saw him on SOA couple weeks ago.

I like that he challenged and broke free from interscope records. His new album is called “The Pale Emperor” and his music has always had dark gothic elements.

I like other gothic music too. I deff agree he’s a bit much. I have to be in the right mood to listen to him, and my fav album is Mechanical Animals.

The Golden Age of Grotesque is his best album 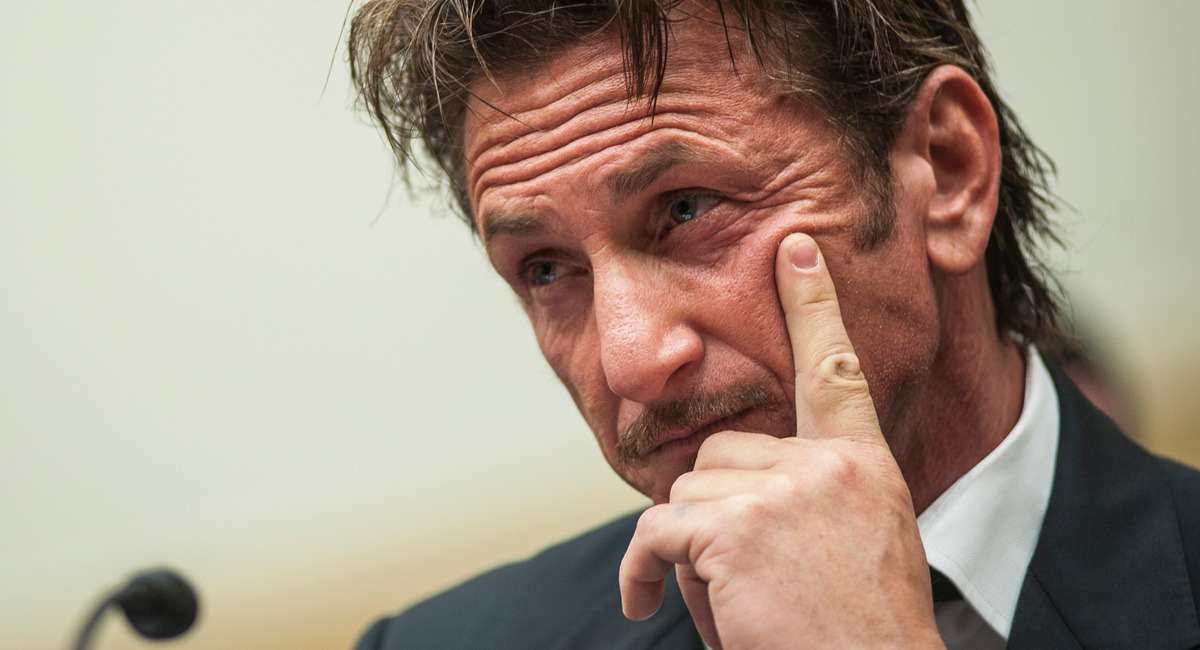 We forever remember Michael Richards for screaming racial slurs, and Charlie Sheen will always be a punchline, but the vast majority of the world has forgotten about these.

On Sean Penn, I doubt Charlize Theron would be with a man that beat a woman. but I do believe that about Jimmy Page. I am not saying he didn’t probably have sex with her and Jimmy Page loves the thought of evil since he lived in Aleister Crowley’s castle on Loch Ness. I just wish he wasn’t so damn evil. big time evil.