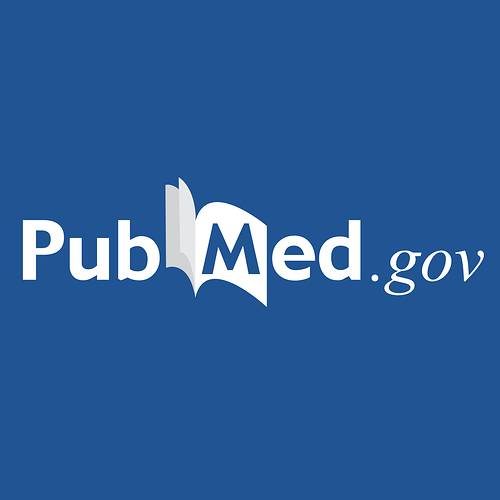 The social defeat hypothesis of schizophrenia, which proposes that the chronic experience of outsider status or subordinate position leads to increased striatal dopamine activity and thereby to increased risk, has been criticized. The aims of this...

Most likely. People have consistently done insane things in my life, because they want me to have a low status. They win. Don’t really care how they are anymore. I think they’re nuts.

I felt very stressed with mountains of homework at a young age. I only drank caffiene and drank very very sparingly like maybe three times a year I would take a shot of whisky.

I believe stress was a big part, as well as some family history of mood disorder.

Growing up i felt consistently undermined by one side of the extended family. The same side who now seem happier that im out of the game of life.

Idk. There may be some truth to this hypotheses logic. Desroying ones autonomy is a fast way to deplete the ability to function at all when they grow up

When you have other boys gleefully describing you as the ‘missing link’(prep school) or a classroom of other boys directing monkey chants at you(public school), that really f***s with your head. Being bullied and rejected time and time again by others, as a child and teenager, is scarcely a recipe for good mental health

Not all outsiders develop schizophrenia.

This seems rubbish to me.

I think it’s more likely to get other mental illnesses as an outsider like depression and anxiety.

Things for me really started going wrong in grade six when I hardly ever got my homework done. I really believe it set me on a bad trajectory. Besides, it seems like for much of my youth, I acted rather spoiled. So, to some extent, I think I’ve been complicit in some of the problems I helped create for both me and my family. Although, the illness itself is not my fault.

I was beat up and bullied by both sexes. School was hard and teachers gave up hope on me. My so- called friends treated me like garbage, also they beat me up. My low self- esteem and confidence really set up a life of failure. I was depressed throughout my teens and young adulthood. I had chronic sleep issues which made me tired during the day. I was waiting for rock bottom but it never came. I wanted to get angry but anger never came. I just became depressed. My X-gf humiliated me! She was a whore!

Then I developed psychosis…

It’s strange bc so many SCZ have delusions of grandeur, so I wonder how that factors in . . .

Yes so im crazy because i was poor. Now im poor because im crazy. Thats it.

But i definitely remember many humiliations in my life. I personally like this concept as it combines chemical issues with social ones. Which have always said to be the factors.

It was stress with me. My family was middle class. There were things going on in our house that messed with my head.