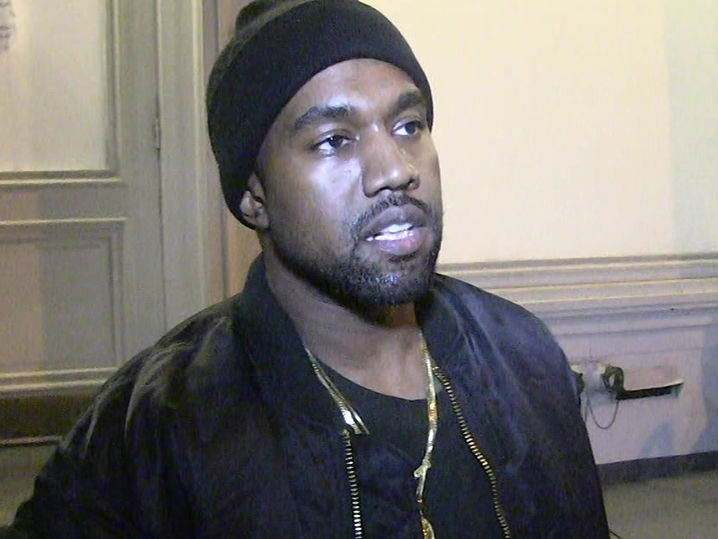 Kanye West is dealing with a medical emergency, but it may have saved him millions of dollars.

@NiceHat Is he just bipolar of Sz…???

The news, well gossip news, said it was because of dehydration and sleep deprivation.

I think Kanye is past the age for developing a psychotic disorder. If anything he may have a temporary stress induced/sleep deprived psychosis that will most likely go away with a lifestyle change.

Schizophrenia can manifest for the first time in middle age or later, and the course of schizophrenia in old age is typically different from that of dementia (Jeste et al., 1997).

Of the older people with schizophrenia, nearly 25% have late-onset schizophrenia (with onset of illness usually in middle age), while the remaining 75% have had schizophrenia since adolescence or early adulthood. Middle-age-onset patients are similar to early-onset patients in terms of positive symptoms (paranoid delusions and auditory hallucinations), family history of the illness, pattern of cognitive impairment (deficits in learning and abstraction but not in delayed recall), nonspecific brain-imaging abnormalities such as mild ventricular enlargement and white matter hyperintensities, chronicity of illness, and higher mortality from suicide and other causes (Jeste et al., 1997). However, late-onset schizophrenia is characterized by less severe negative symptoms such as social withdrawal and blunting of emotions, less severe deficits in learning, need for and tolerance to lower doses of antipsychotic medications, and a much higher proportion of women than men

Maybe he’s on the forum?

Hi I’m Kenya West! But honestly, I doubt he has actual schizophrenia.

Oh no the most hated man on the planet…if he has sz am I supposed to overlook his sociopathic rampage through the world…?..

I personally think it is drug induced psychosis…

Normally a statement would be issued stating that he is suffering from exhaustion!

I was just saying to @chew that I thought Kanye had psychosis! Really, it’s probably been around for a long time. It explains a lot of his erratic behavior if he was just manic or suffering from delusions of grandeur.

He’s probably paranoid from rigging that fake heist in Paris.

My trump card is: Rebecca Black

There’s nothing wrong with Rebecca Black though. She just sang one annoying song.

It ought to be interesting to go below the surface and find out what makes him tick.